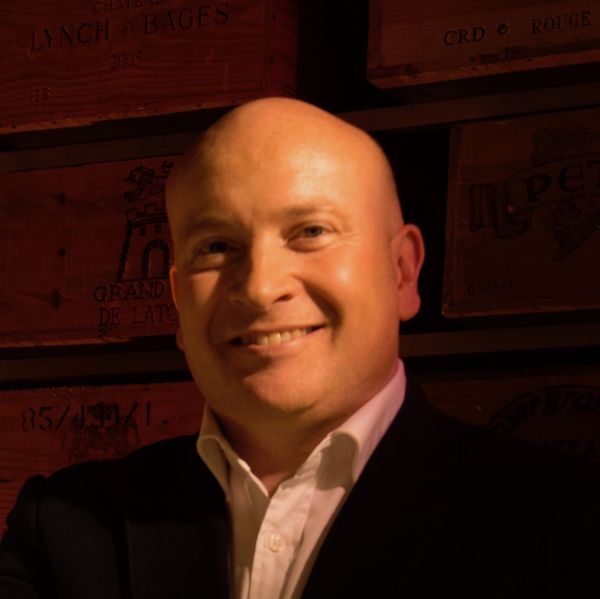 Ronan was born in Scarborough, North Yorkshire and has been involved in the wine business for nearly 25 years.

He worked for the Gordon Ramsay group as Executive Head Sommelier for eight years, mainly in the 3 Michelin star Royal Hospital Road plus created the wine lists and trained wine service teams for Claridge’s, the Connaught, the Savoy, Boxwood Café, Maze and several overseas operations.

He was also at the Greenhouse restaurant (which had the UK’s most substantial wines list of 3,400 bins) and the Director of Wines and Spirits for the Hotel du Vin group (14 hotels). Also as the Head of Wines for the prestigious Dorchester Collection UK that consists of the Dorchester, Coworth Park and 45 Park Lane (with the 3 Michelin starred Alain Ducasse restaurant and Wolfgang Pucks restaurant – Cut).

Currently, he runs his own consultancy and wine training company – The RS Wine Academy; specialising in managing private portfolios, wine training to the trade and public and wine events. He also acts as the CEO for the Court of Master Sommeliers Europe who currently runs courses and examinations in Australia, New Zealand, China, India, Austria, Greece and the UK.

Ronan is also Head of Wines for 67 Pall Mall; a private members club for wine lovers with sites in Londons St James and soon to be Singapore. The club has over 17 full-time Sommeliers on the team with a wine list of more than 6,000 bottles and 800 by the glass.

He is also a Master Sommelier, a previous winner of the UK Sommelier of the Year competition and competed twice representing the UK in the European Sommelier Competition.

When not drinking wine Ronan runs marathons and can be found deep diving shipwrecks from the south coast of England.