10 things you didn’t know about the IWSC Awards Banquet 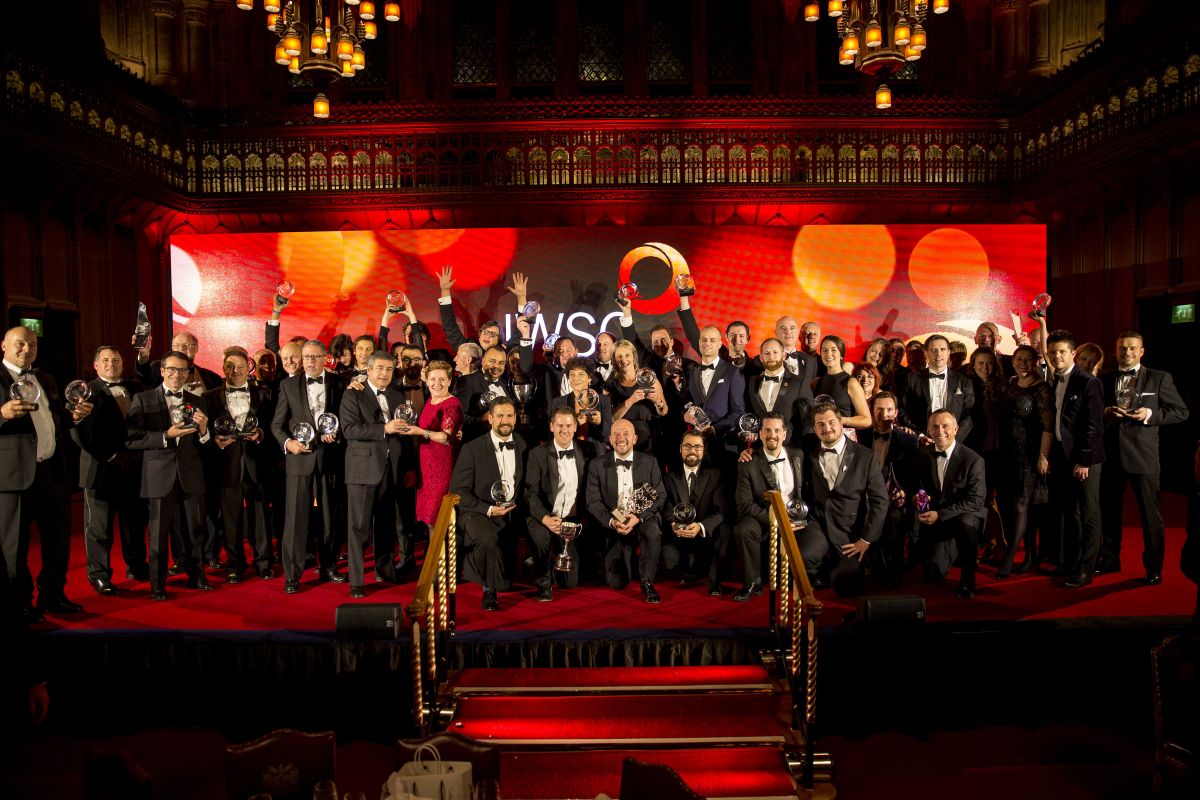 1. You can taste 500 of the greatest wines and spirits in the world

If you’re attending the IWSC’s glittering gala dinner, you’ll be able to taste almost 500 of the top awarded Gold and Gold Outstanding medal winners, as well as the winners of all the IWSC product trophies, which include some of the greatest wines and spirits in the world.

Some of the top products available for tasting will include the trophy-winning Torres 20 brandy, The Balvenie Thirty Single Malt Scotch Whisky, NV Champagne from Champagne Palmer & Co, and McGuigan’s Bin 9000 Sémillon 2007. 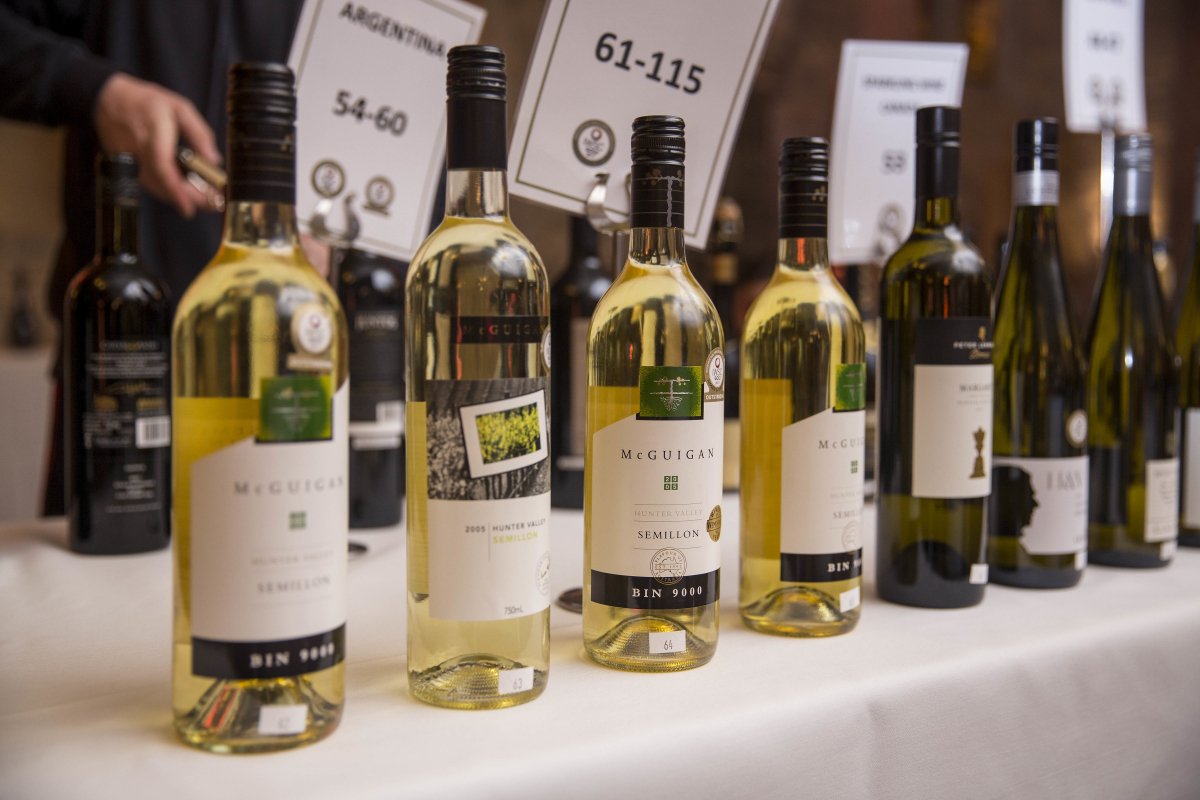 2. It’s not all about the alcohol

It’s not only wines and spirits that you'll be able to taste – IWSC sponsor Fever Tree’s award-winning range of premium mixers, with flavours ranging from elderflower and Sicilian lemon to cucumber, ginger, and spiced orange, will be served alongside the IWSC’s incredible selection of Gold medal winning gins and vodkas. 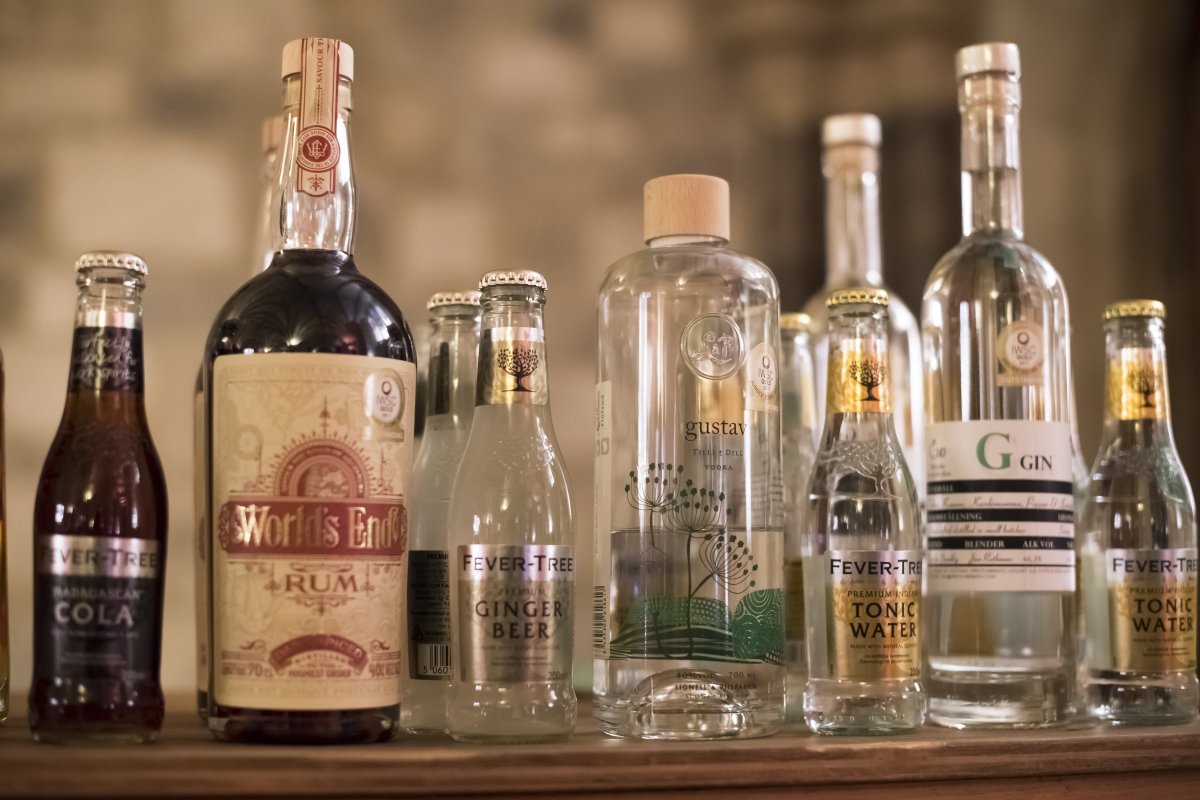 3. Some of the biggest names in wines and spirits will be there

The IWSC Banquet always attracts the very best of the trade – and this year is no different; industry veterans will be flying in from all over the world to celebrate with the IWSC at London’s historic Guildhall – a Grade I listed building dating back to 1411.

Current and incoming IWSC presidents Facundo Bacardi and Sir George Fistonich, Steven Spurrier of Académie du Vin and WSET chief executive Ian Harris will all be in attendance – plus, one of the biggest names in the industry is set to be awarded the prestigious IWSC Lifetime Achievement Award.

4. The evening includes a five-course feast paired with trophy-winning wines

Guests will be treated to a fabulous five-course dinner, with each course paired perfectly with an IWSC trophy winning wine. 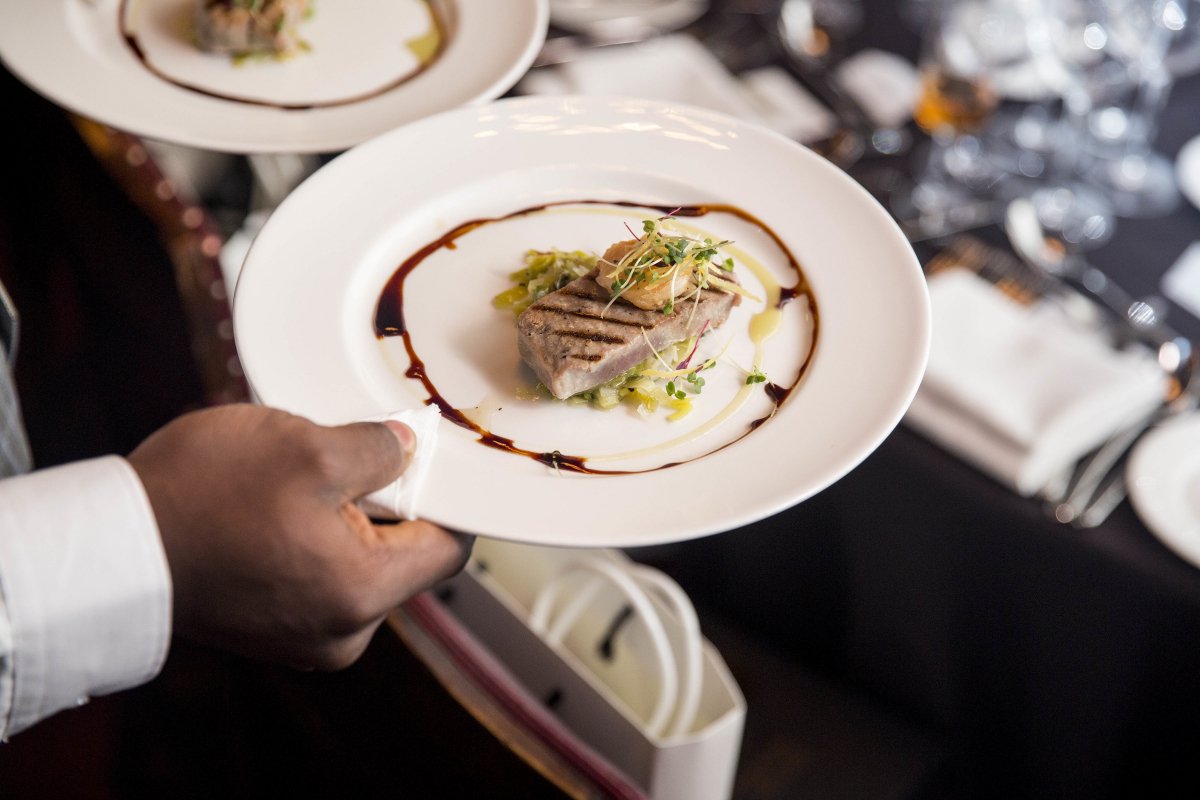 5. New awards will be presented for the first time this year

The IWSC has expanded its range of awards to follow the most current trends in the industry, introducing awards for Winery Innovator of the Year (sponsored by online wine marketplace Vivino) and The Sommelier Prize (donated by Marchesi Frescobaldi).

The two awards will be presented for the first time at the IWSC Awards Banquet 2018. 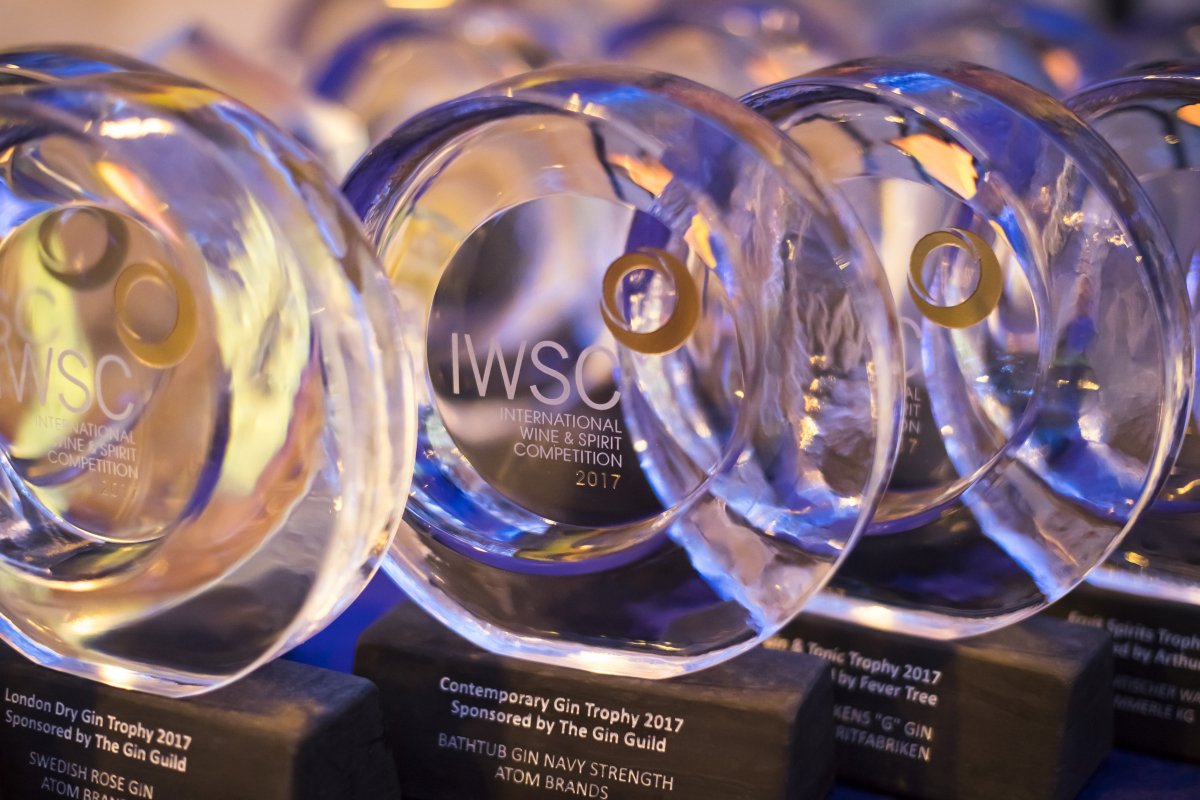 6. The party doesn’t end after dinner

The Awards Banquet Afterparty will be held in the same building as the awards ceremony, downstairs in the Guildhall’s Livery Hall, where guests can enjoy wine, spirit and mixer bars from Halewood Wine & Spirits and IWSC sponsor Double Dutch.

Guests can enjoy IWSC winning products long after the Awards Banquet is over, with each attendee taking home an IWSC goody bag filled with exciting miniatures, including gins, rums, liqueurs and mixers. 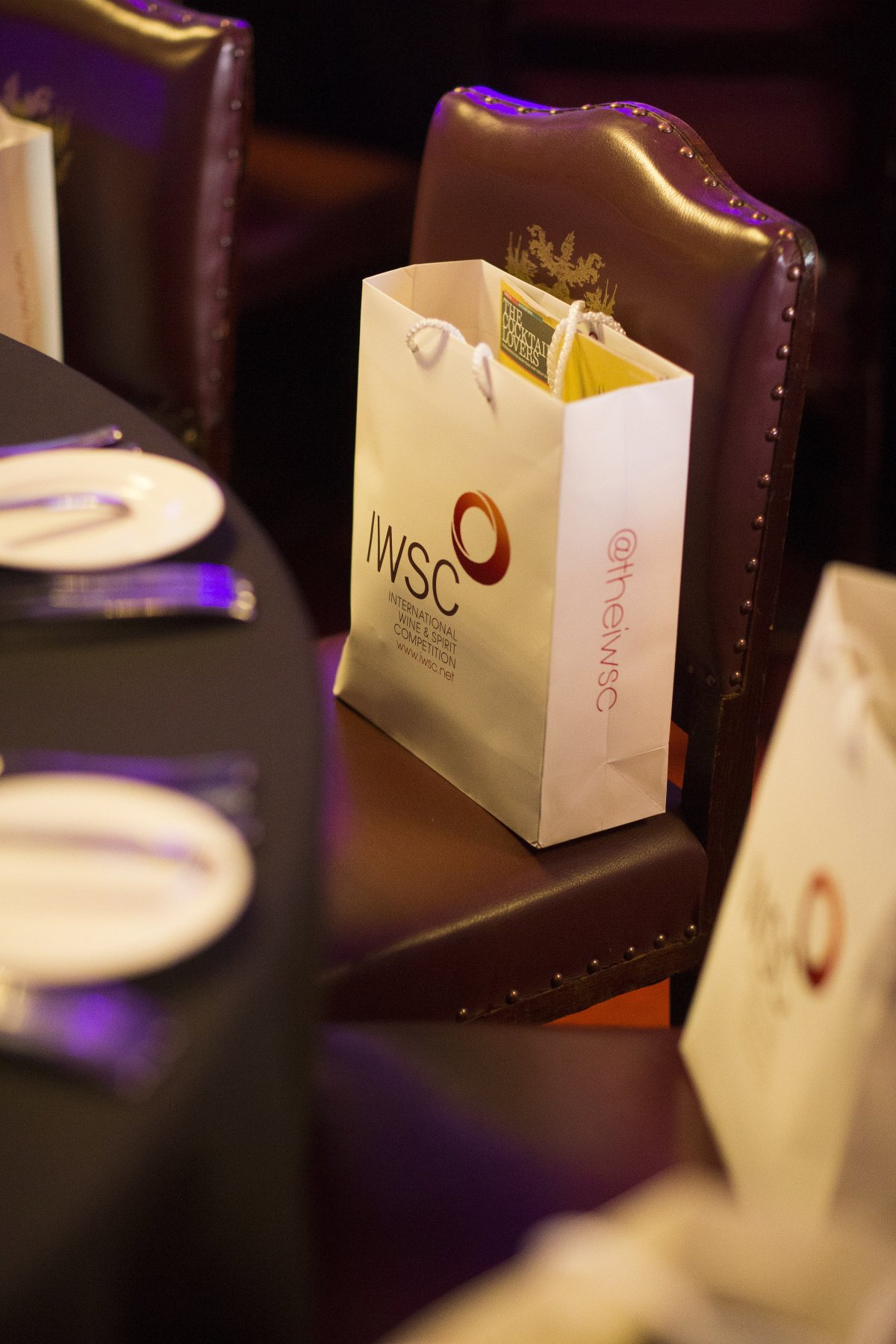 8. The IWSC’s plans for its 50th anniversary will be announced on the night

In 2019, the IWSC will be celebrating its 50thanniversary, themed “The Next Fifty” – celebrating the competition’s history while also looking ahead to the future.

The first three initiatives of this momentous anniversary will be announced by IWSC President Facundo Bacardi on the evening of the Awards Banquet.

9. Our new magazine will also be released

The inaugural issue of the Club Oenologique magazine is due to be launched at the IWSC Awards Banquet this year.

Club Oenologique – the original name of the IWSC when it was founded in 1969 – is a new sister company of the IWSC, and will deliver fine wine and spirit panel tastings and winemaker dinners along with a print publication – the first issue of which will be available for guests to take home from the banquet free of charge. 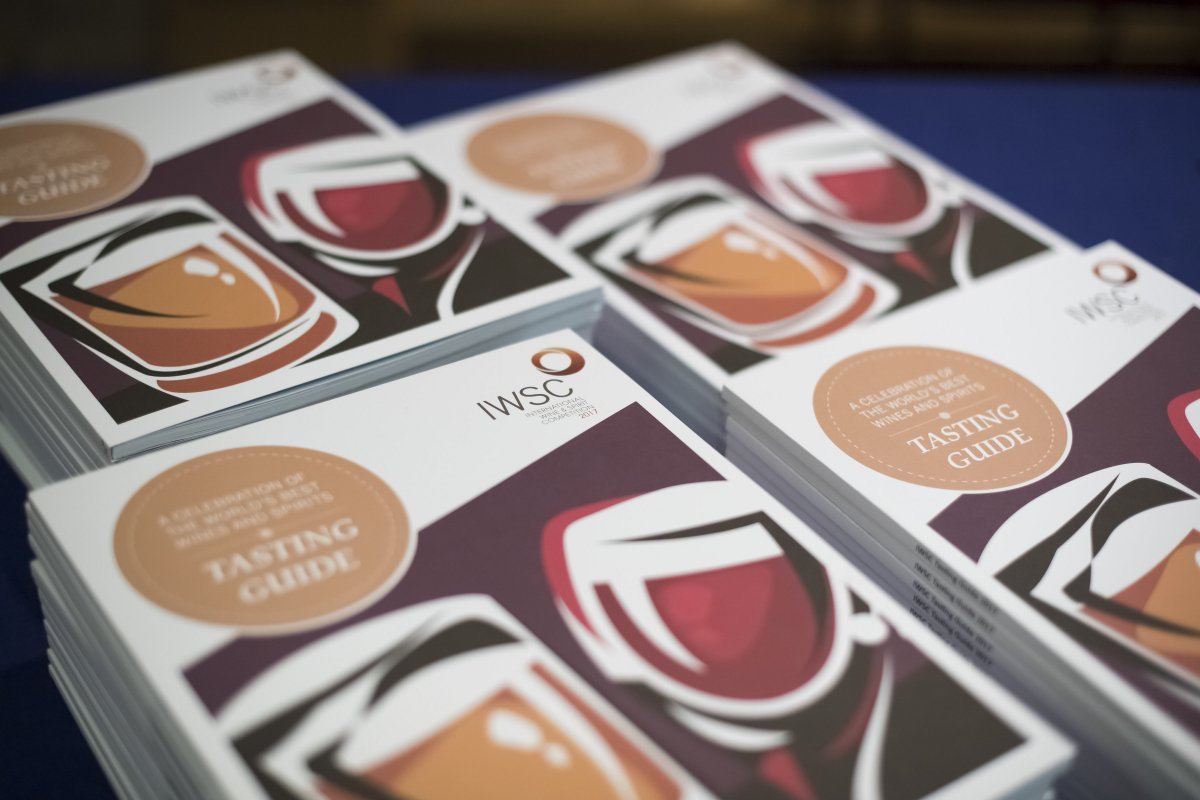 10. You don’t need to be in London to see the ceremony

The best news of all is that you can still enjoy the excitement of the Awards Banquet from the comfort of your own home, through the magic of Facebook Live.

The IWSC will be livestreaming the entire awards ceremony, enabling all IWSC entrants and supporters worldwide to join us in celebrating the world’s finest wines and spirits. See the broadcast schedule here, and simply like our Facebook page to be notified when the livestream begins.

The IWSC Annual Awards Banquet returns to Guildhall, London, for our annual celebration of excellence in wine & spirit making on 14 November.