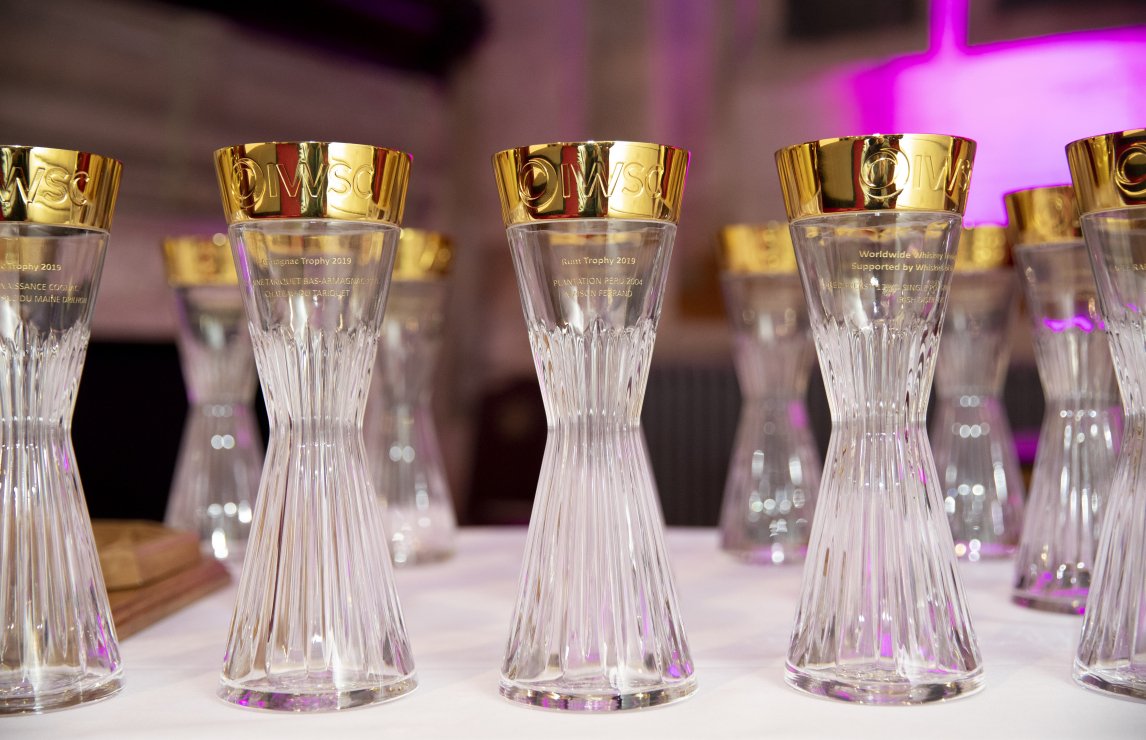 Over the last six months, we have all become used to watching awards, events and forums online – some more engaging than others. Determined to do something new and original with the format, the IWSC has hired one of the foremost documentary filmmakers in the UK – a producer who has worked with Pink Floyd, Blur and the Sex Pistols – to mastermind its 2020 Awards. 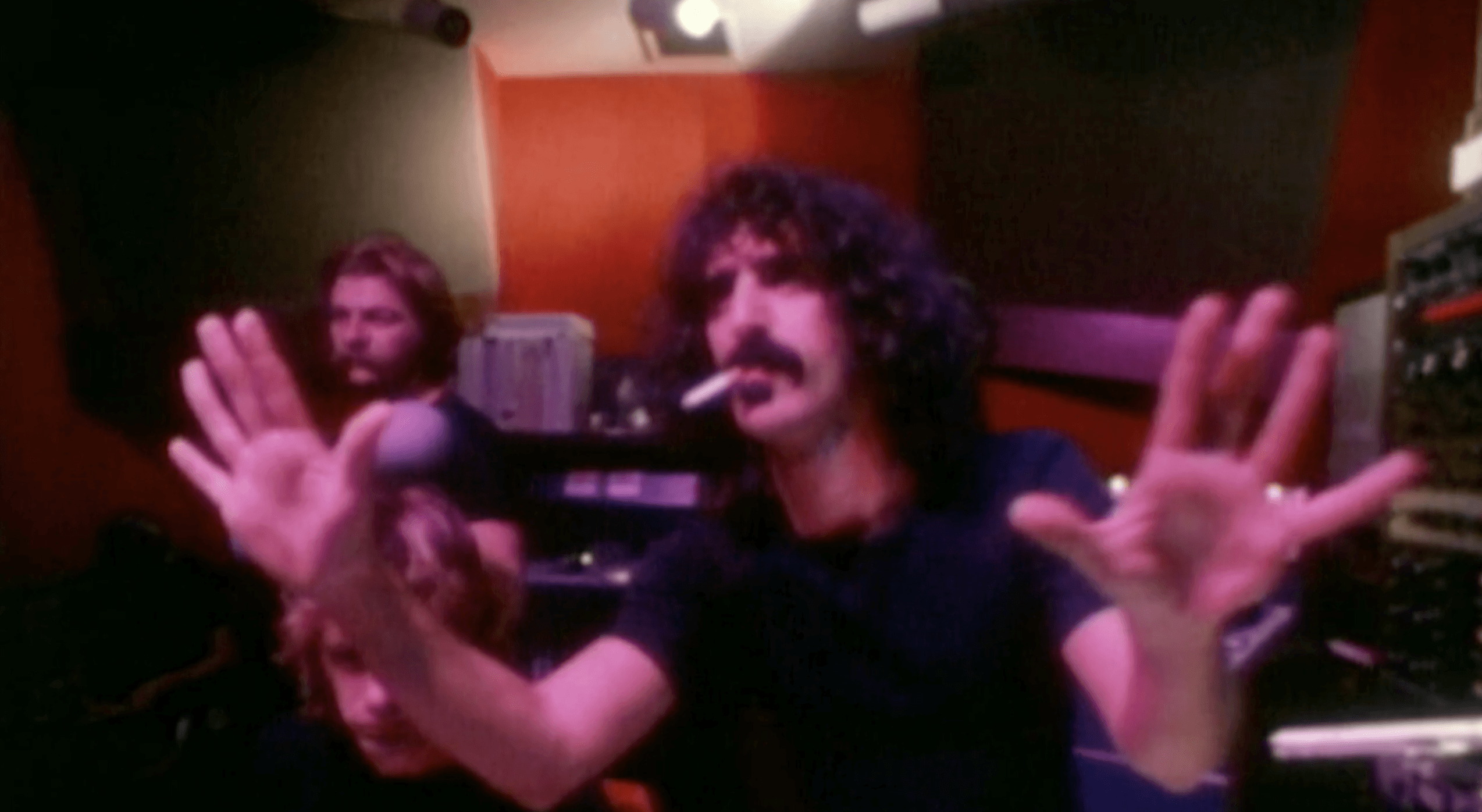 The ceremony, to be filmed at the renowned English wine estate of Ridgeview, will take place as a virtual broadcast on YouTube Premieres. It will be presented by David Kermode and Joel Harrison, both of whom have decades of experience in their fields.

Kermode is a journalist and broadcaster with two decades of experience in TV, radio and print media, and a lifelong love of wine and spirits. A former editor of BBC Breakfast and Channel 5 News, Kermode's 'second career' in wine writing came after he gained a diploma in wine and spirits from the WSET. 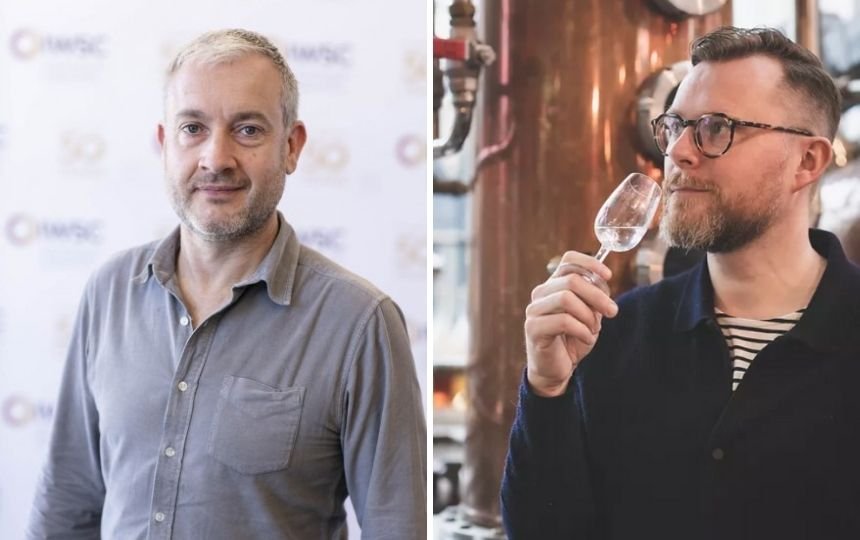 On the other side of the virtual stage will be Joel Harrison, a regular on Channel 4’s Sunday Brunch, and author of several renowned books on the world of spirits, including the Fortnum & Mason award-winning Distilled, which has been translated into nine languages. A Keeper of the Quaich, the highest honour in Scotch whisky, as well as a WSET-trained educator, Harrison has has been involved with the IWSC as both a Panel Chairman and judge for many years.

Harrison said, “David and I will be crafting an entertaining event that will be heard beyond the grapes of the Ridgeview vineyard, our home for this ceremony, and ensuring that the award winners are not just celebrated, but proclaimed loudly across the physical and digital world.”

Taking control of production is Matt Longfellow, a video producer who has worked with some of the greatest names in music, from the Beach Boys and Frank Zappa to the Beatles and Cream, the Who, Genesis, Pink Floyd, Jeff Beck, Metallica and other legends.

Plans for the IWSC ceremony are in the early stages of development. It will be hosted by IWSC 2020 president, Ridgeview CEO Tamara Roberts, at the picturesque estate in the rolling hills of Sussex. 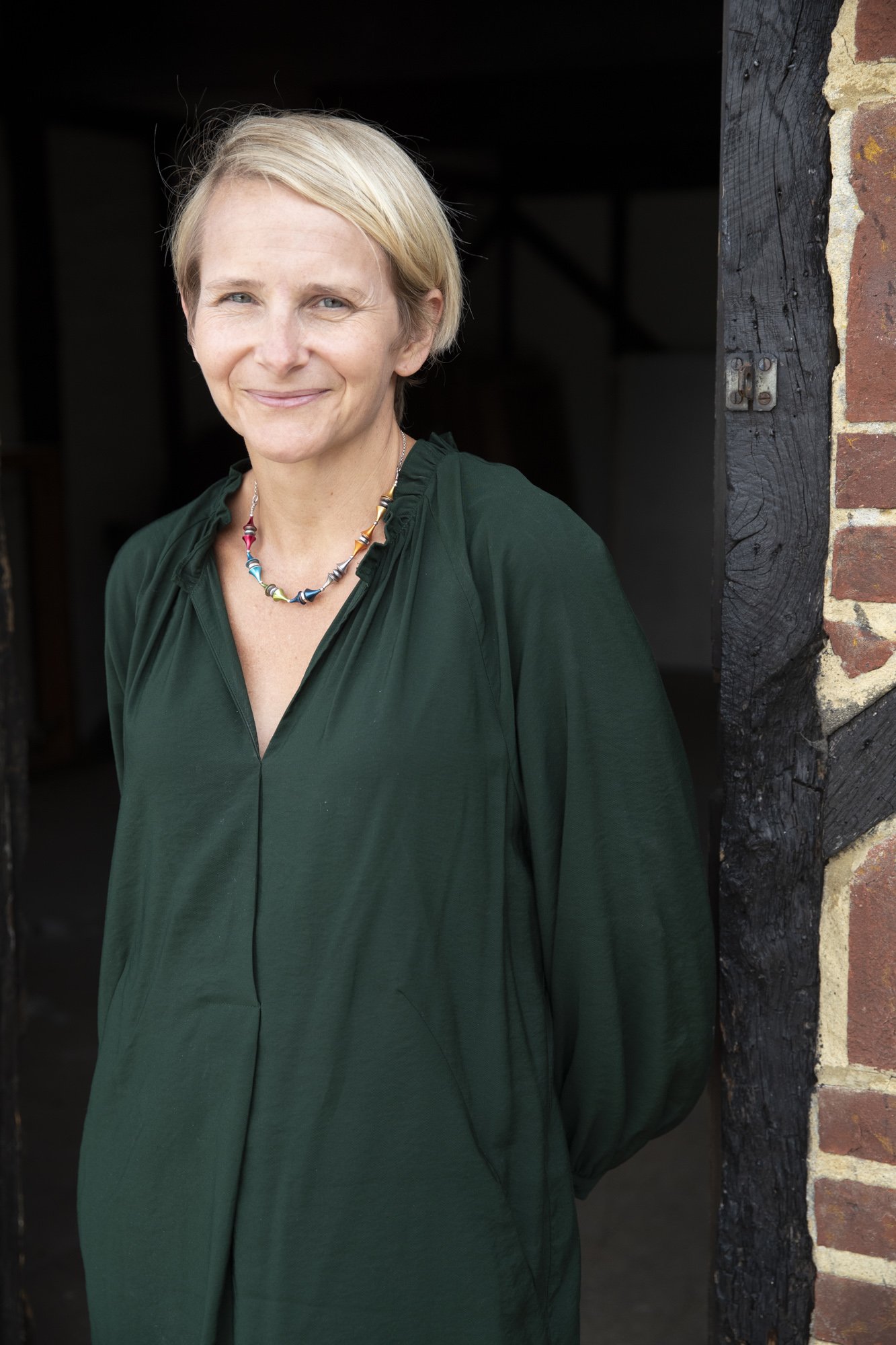 Longfellow said he and his team would be making the most the winery’s amazing location and stunning settings, using multiple cameras both indoors and outdoors to create a “sumptuous” effect.

With international talent both in front of and behind the camera, IWSC CEO Christelle Guibert is confident that the 2020 Awards will be “engaging, sleek and sexy”.

When interviewing prospective producers she had a key criterion, Guibert said. “If they came up with an idea for two presenters standing at podiums in front of a banner, I cut the call short.

“I’m very excited with the format we have developed. As well as being beautifully staged with high production values, I’m confident this will generate the buzz and provide a focal point to the industry year. This will also enable sponsors to reach a far wider audience than previous events.”

The ceremony will be free to view; an exclusive invitation will be sent to IWSC clients and to key representatives of the wine and spirit industry.

In another departure from the norm, there will be no physical trophies this year. Guibert explained, “In a normal year, [the glass manufacturer] GlassStorm would have produced our beautiful trophies. However we felt it would be appropriate this year to instead donate the money to the Drinks Trust, to support individuals who have been most affected by current events.”

Three special awards are also being presented this year. Lockdown Legends will celebrate individuals and companies who have done exceptional things to support the wine and spirit industry under the exceptional conditions of 2020.

Viewers will be able to take part in a competition to wine one of two cases of 2020 Trophy-winning wines.