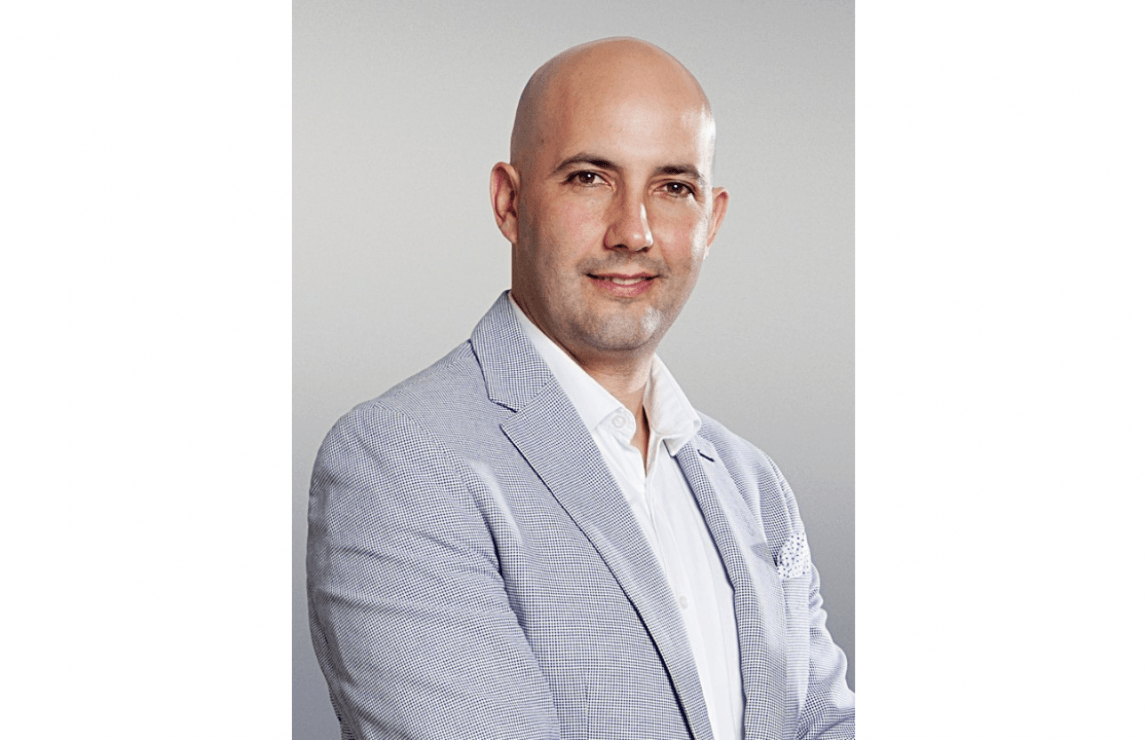 The IWSC Spirits Communicator of the Year is sponsored by Chivas Brothers.

George Restrepo is a Colombian publicist, photographer, bartender, and co-founder of the largest Spanish spirits and mixology platform, Coctelería Creativa. He is also the joint organiser and content director of Barcelona Cocktail Art, an area dedicated exclusively to mixology at Barcelona Wine Week, the new sectorial experience organized by Alimentaria Exhibitions.

In 1996, I joined an advertising agency in Colombia where we handled vodka brands. While I was there, I learned about the importance of water, the origin of ingredients, the quality of processes to obtain great products, and how to differentiate them.

When I arrived in Spain, I discovered the world of the bar. I was also working as an instructor, and I started to link creativity with the possibilities of cocktails. I was attracted to the world of spirits by the infinite possibilities of mixing, and above all, being able to take an idea and materialise it in a glass.


What is the most enjoyable part of your job?

Every day is different. I’m like the six hats that Edward de Bono talks about: I have a different hat for each task and each day. One day I put on my photographer's hat, another one the writer’s hat, or as an advisor in communication, editor, cocktail jury. I also really enjoy being challenged by a brand.


What are the most exciting developments in the Spanish spirits world at the moment?

I believe Spain has led a new interpretation of gin in a way that has mobilised the category. The innovation of flavours, production methods, presentation rituals, and even the way it is presented has generated a Spanish style that has spread to other parts of the world, especially Latin America – something that social media has facilitated.

Some companies that began their adventures producing gin are also now expanding their portfolio by making whisky. In Catalonia, traditional products such as the Ratafía are starting to arouse more interest, both in producers and in new entrepreneurs. This is something we will see in the coming years, and it’s a category that I personally think interesting things will happen in.

Finally, Spanish products that aren’t used much locally are also being applied in other markets that find them more attractive. This is the case with sherry wines, which have now begun to find relevance locally as ingredients in mixology with their aromatic presence and flavour.


Why is communication so important in the drinks industry?

Communication is key to the success of modern brands, as it allows a brand to share its values and connect with customers. Modern brands need to be transparent in their processes, and personal and truthful in the way they connect with the public, because consumers increasingly believe less, and don’t react well when something doesn’t make sense in a brand.

Which person in the spirits industry do you most admire?

I admire people whose work has had a local impact in their regions, which has led them to receive greater recognition at a global level.

One person is Jean-Sébastien Robicquet [founder and master distiller of CÎROC Vodka, which is distilled from grapes]. I was really fascinated when I discovered that he is a defender and promoter of grapes, which can be used in many ways: in vodka, as an innovative ingredient in gin, to create Cognacs with local nuances, or in Cognac barrels to finish tequila.

On a local level, I admire Joan Carbó, whose name I am sure will become well known in the coming years. He has a distillery in Bolivia and is a producer of grape spirit in Catalonia, and is a creator of spirits with native ingredients such as Ratafia, fir liquor, and grape liqueur. He’s very connected to artisan spirits at a local level, and is committed to the ritual of sharing the spirits after meals. He will undoubtedly contribute a lot to new generations of spirits producers.

Non-alcoholic spirits, craft spirits and products made from BIO ingredients.

The Spirits Communicator of the Year 2019 will be announced at the IWSC Awards Banquet on 28 November.