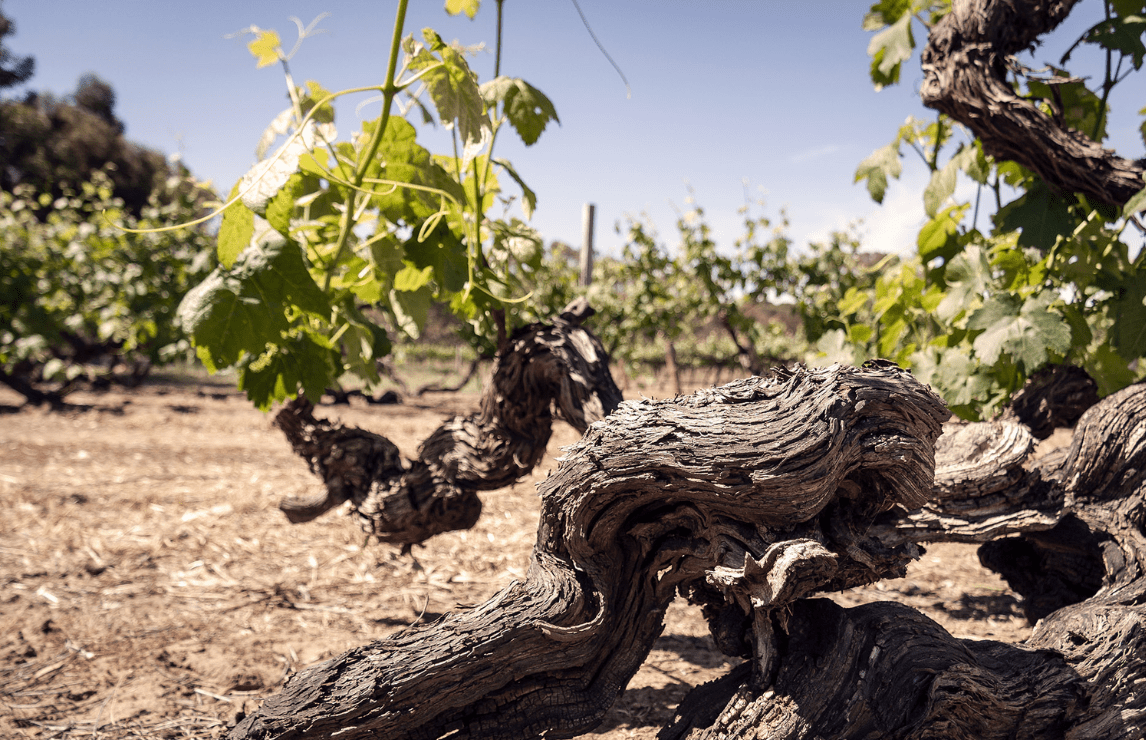 Following the addition of its new Green Spirit Initiative and Green Wine Initiative trophies to its award line-up, the IWSC is proud to share details of further environmental work it is doing in partnership with the Old Vine Conference.

Having announced the launch of its Old Vine Trophy in February, the IWSC is delighted to be furthering its work with the Old Vine Conference, providing vital funds to the Heritage Vines Project in Turkey.

Inspired by the all too regular sightings of uprooted old vines near the town of Bayramiç, Umay Çeviker, together with Gözdem Gürbüzatik, Sabiha Apaydın and Levon Bağış, founded the heritage vines project of Turkey:

“The uprooting of old vines across Turkey’s north Aegean region is almost double the rate of the next closest region, Tekirdağ in the Thrace. Both the completion of the Bayramic reservoir, which provides the possibility of irrigation water for other crops, and the closure of the Tekel Brandy Factory have combined to sound the death toll for the regions Karasakız old vines.” 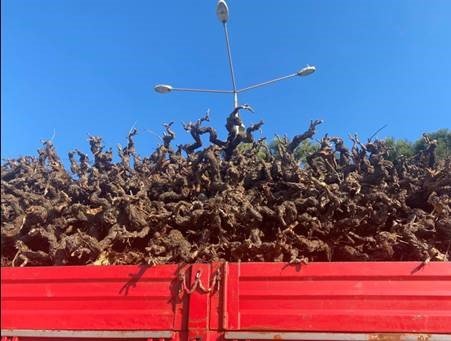 “We want to bring Karasakız to the public’s attention, it produces fresh, juicy red wines, which is a rare style from the Turkish wine industry” Çeviker adds.

Turkey’s Heritage Vines Project is a grass-roots project centred around the indigenous vinifera varieties of Turkey. With vines of ancient origins including rare and previously ‘lost’ varieties, work surrounds the research and identification of varieties, regeneration of old vineyards, and forming partnerships with leading wineries who will go on to create wine from these vineyards.

Sarah Abbott MW, who is co-founder of the Old Vine Conference as well as a member of the IWSC’s wine judging committee, comments:

“The Heritage Vines Project in Turkey is important because it touches on key aspects of wine sustainability and regeneration. Much has been shared on sustainability in the industry but it’s interesting to note that leading thinkers in the broader field of environmental action place more importance on regeneration: it is not enough to simply to “do no harm” when it comes to natural resources. We must actively rebuild and do good.”

“Biodiversity is fundamental to a green future and sustainable agriculture” adds Sarah Abbott MW. “We know that diversity is resilience, and within the Old Vine Conference project we see scores of wineries and researchers valuing old vines not only for their grapes and wine, but also because they are a source of highly adapted genetic material that is not available anywhere else. The project in Turkey supports research into native and unique grape varieties that are highly adapted to their environment. And if they are adapted to the somewhat extreme and rigorous terroir of Turkey, they are of great interest to the rest of the wine world, which is experiencing more sunny, hot, dry and drought weather due to climate change.”

As well as supporting the ongoing work, the bursary provided by the IWSC will fund the publication of a report the project’s findings and outcomes. It is anticipated that the Tekirdağ Viticulture and Research Institute, which is working alongside the Heritage Vines of Turkey project, will soon announce the discovery of five new, and long forgotten varieties suitable for winemaking.

Further details on the project’s findings will be shared in the months ahead.

The winners of the IWSC’s Green Initiative awards and its Old Vine trophy, will be announced on 29 September at the 2022 Awards Dinner & Industry Celebration.