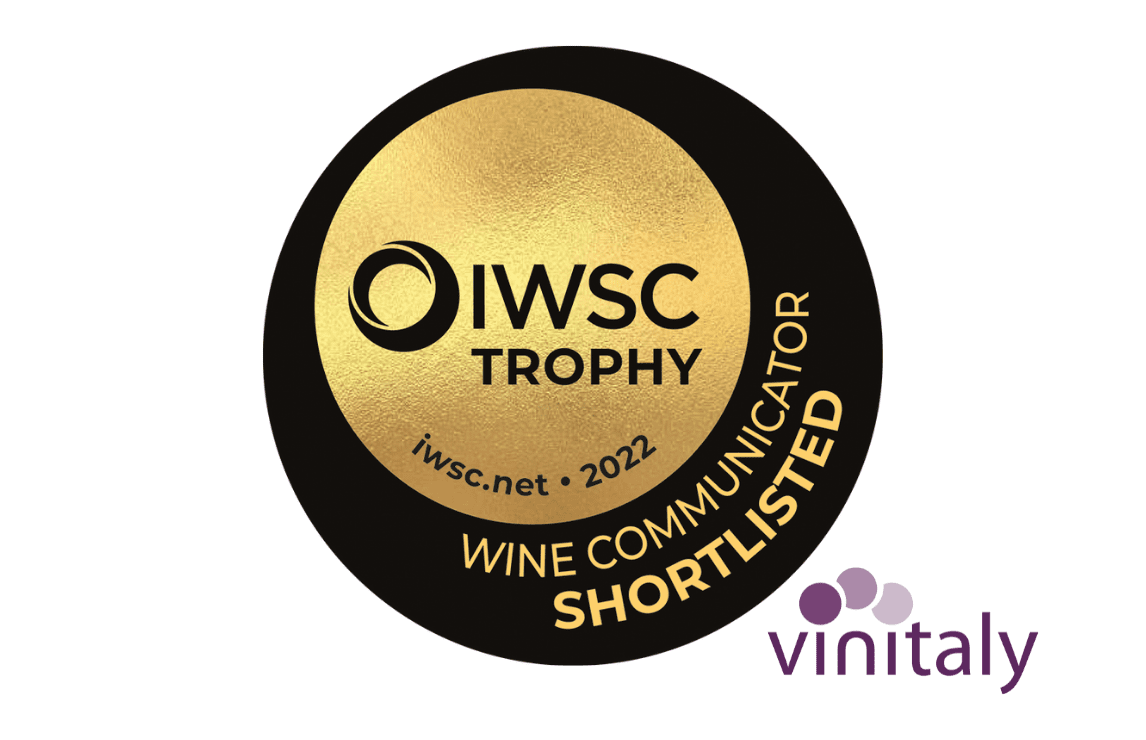 The IWSC Wine Communicator 2022 - sponsored by Veronafiere - aims to recognise an individual who is making an exceptional contribution towards promoting wine to a consumer audience. Rewarding those who have succeeded in using an omnichannel approach to communicating wine to their audience, and also looking at applicants’ whole career within the wine trade. Previous winners of this award include, Elaine Chukan Brown, Madeline Puckette, Tom Cannavan, Joe Fattorini, Joe Wadsack, Tyson Stelzer, Jane Parkinson and Jancis Robinson MW.

This year the IWSC has been blown away by the staggering number of applications received. The record-breaking number meant our judges had the difficult task of whittling down the long list of nominees to just five outstanding candidates. Our panel of expert judges included, two-time winner of the IWSC’s Wine Communicator award and all-round drinks expert, Joe Wadsack, Helena Nicklin, IWSC judge, award-winning wine and spirits writer, consultant, TV presenter and one of The Three Drinkers, Nicky Smith, founder of Smith and Vine, wine PR consultancy and winner of the Drinks Business’ 2021 PR Company of the Year, Laura Richards, Digital Content Editor for IWSC’s consumer brand, Club Oenologique and Janina Mathiasz, Head of Incoming Management Office for our sponsor, Veronafiere S.p.A. 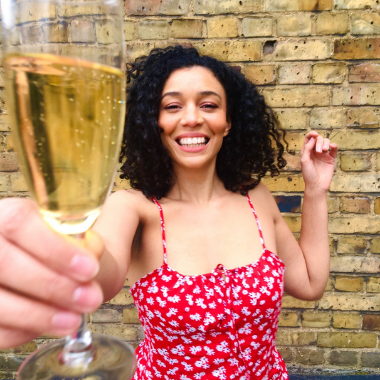 Aleesha’s inception into the wine industry came from time spent travelling around France in her parents’ campervan, installing a fascination for the local produce, and mainly the wine. She started as an engaged consumer but soon took the plunge to make her passion a career. From working at Majestic and enrolling into the WSET Diploma, Aleesha went on to teach part-time at the South London Wine School whilst also interning at the Sommelier Wine Awards (SWA). It was during her time at SWA that Aleesha fell in love with writing, from sharing the same office as the Imbibe team. Fast forward a few years and Aleesha has established herself as a notable wine columnist, writing for some fantastic titles such as, Tatler, Decanter, Ocado magazine, National Geographic Traveller, Red, Club Oenologique, the Independent, the WSET blog and Sarah Abbott’s Swirl Wine Group blog. Aleesha was named the inaugural winner of the Louis Roederer BAME Bursary. Her communication style puts people at ease and breaks through the impression of wine snobbery. Our judges praised Aleesha's inclusive approach to wine communication, and her ability to speak to both consumers and the trade in an engaging way. The judges were certain Aleesha has got so much more to come in her already impressive career. 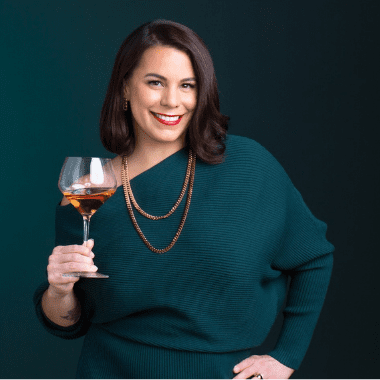 Angela goes by the moniker “Super Wine Girl” and has been a part of the world of wine for the past 20 years. In that time, Angela has been communicating her wine message across a multitude of channels, from hosting TV programs and radio channels, to writing and editing for magazines across Canada. At the age of 25, Angela founded one of the most engaging wine clubs for millennials in Canada, focusing on educating wine enthusiasts across the nation. She successfully opened two licensed venues in 2019 - a wine institute and an underground chef and sommelier supper club, her wine club went on to be acquired by a national company. Angela has made it her duty to help bring diverse voices forward in the industry as well as highlighting wines and brands that give back - helping to bring the message forward that it is no longer enough to make great wine, but great wine has to be backed with efforts to help change the world towards a more positive state. Our judges admired Angela’s vibrant and charismatic style of communicating, as well as her desire to change the industry for the better, encouraging brands to be more diverse and inclusive and ensure they are giving back to the trade. 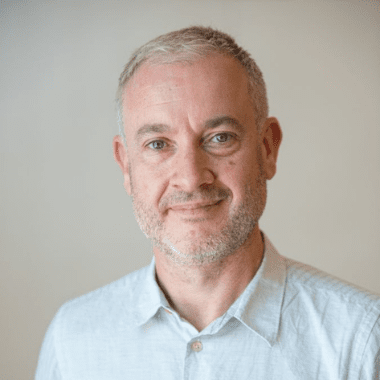 David started his career in broadcasting, including stints as editor of BBC Breakfast, Channel 5 News and ITV’s breakfast programming. David has taken the wine trade by storm, by harnessing his broadcasting skills and tight focus on what matters to consumers, he has been able to perfect his highly accessible and personal style of wine communication. David is a multi-channel communicator who appeals to the masses. His portfolio spans across writing for magazines and online, for both consumers and also the trade, to broadcasting on radio and TV, as well as presenting a weekly podcast, The Drinking Hour on FoodFM radio, presenting consumer masterclasses and of course communicating on social media through his alter ego Mr Vinosaurus. David passionately believes that wine needs to break through the glass of talking to itself, focusing instead on communicating the provenance and passion that goes into the end product. Noting that too often, wine alienates those who would wish to love it, so David hopes to use his platform to bind rather than baffle. The judges were greatly impressed by David’s infectious enthusiasm for communicating wine, his comforting and trustworthy style means he is able to talk to all levels of consumers, from beginners right through to experts. 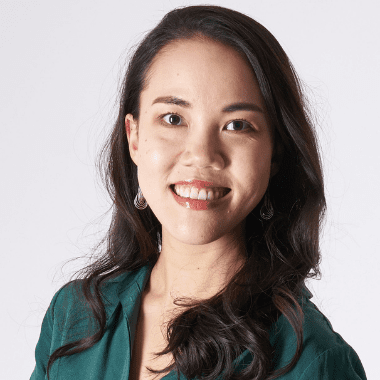 Sarah became a Master of Wine in 2017, the same year she became a mother, and at the time was the youngest MW in the world, she still holds the title of Asia-Pacific’s youngest MW. As if that wasn’t an accolade enough, Sarah is also a record holder for the highest number of Master of Wine awards, to name just a few, she won the Austrian Wine Marketing Board Outstanding Achievement Award for highest overall score in the Master of Wine exams, Villa Maria Prize for the MW Viticulture Paper, amongst many others. She is a wine expert, visual artist, television host and wine editor for Asia Tatler. In 2018, Sarah started releasing her Visual Tasting Notes series on Instagram and has watched her followers grow to a staggering 26.5k. Leaning on her fine art degree from Yale University, in 2020, Sarah released a glassware collection called ‘The Elements’ that encourages drinkers to shape their wine experience to suit their own preferences. Sarah’s objective of her wine communication isn’t to demystify wine but rather to elucidate while keeping its mystique intact. Her unique use of visual communication is an effective way of helping to capture the imagination and emotions of consumers, rather than appealing mainly to the intellect. The judges were greatly impressed by Sarah’s international reach, her ability to speak seven languages alone amazed them, and her strong focus on educating the younger generation. Her unique arts and cultural perspective has put a focus on design which is becoming increasingly important for the industry. 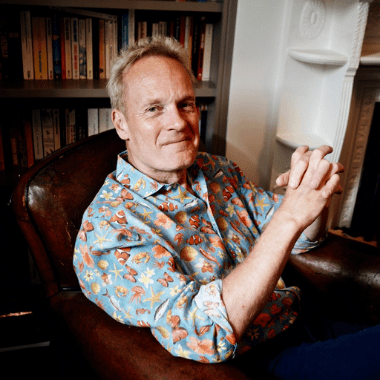 Tim’s impressive career spans over 35 years, he is an award-winning wine writer, having written for a number of publications, including Harpers, Decanter, The World of Fine Wine, Gourmet Traveller Wine and The Drinks Business, as well as writing for his award-winning website timatkin.com. Tim has a strong international following and is one of the Three Wine Men, alongside Olly Smith and Oz Clarke. There is an impressive list of countless awards Tim has won over his years in the industry, as well as contributing to a number of books on wine. Tim has used his years of experience to transition from a journalist to a communicator. At the start of the pandemic, Tim changed his focus and increased the frequency of his already popular newsletter and racked up nearly 10,000 subscribers. He also began a weekly podcast, which has more than 15,000 downloads and a weekly Instagram Live. Taking the virtual world in his stride, Tim has conducted numerous tastings on Zoom for wine trade generic bodies. Our judges praised Tim’s ability to use his platform to bring new producers to audiences they wouldn’t have been able to reach. As well as his skill of producing content in a style that is unique to Tim. The judges recognised Tim’s progressive and fresh approach to communicating throughout the lockdown, when conventional journalism would no longer suffice.

Veronafiere, are the organisers of Vinitaly one of the world’s largest wine trade shows.

Due to the coronavirus, Vinitaly was forced to postpone its 54th edition of the event, however the four-day event is now scheduled for 10-13 April 2022 in Verona.

Veronafiere is proud to have sponsored the IWSC Wine Communicator award since its inception in 1996.