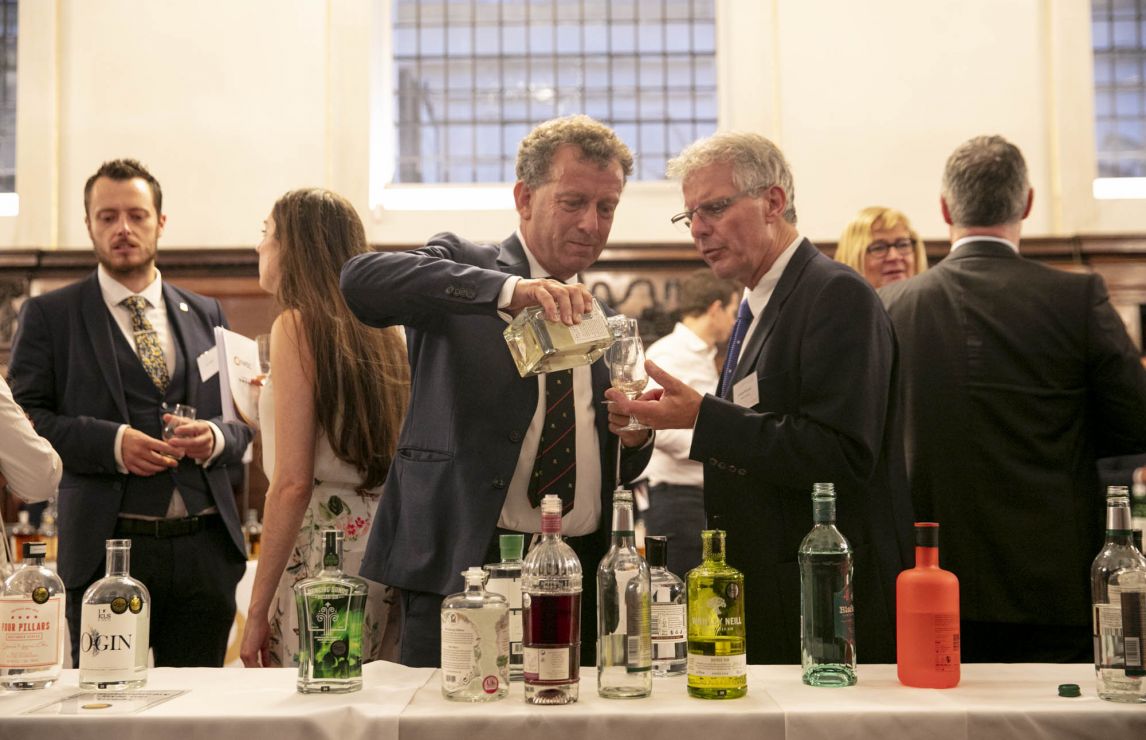 On 30 July, the Worshipful Company of Distillers and the IWSC hosted their 12th Annual Spirits Tasting in London, where the IWSC announced the 2019 spirits winners, following a judging of almost 3000 entries. 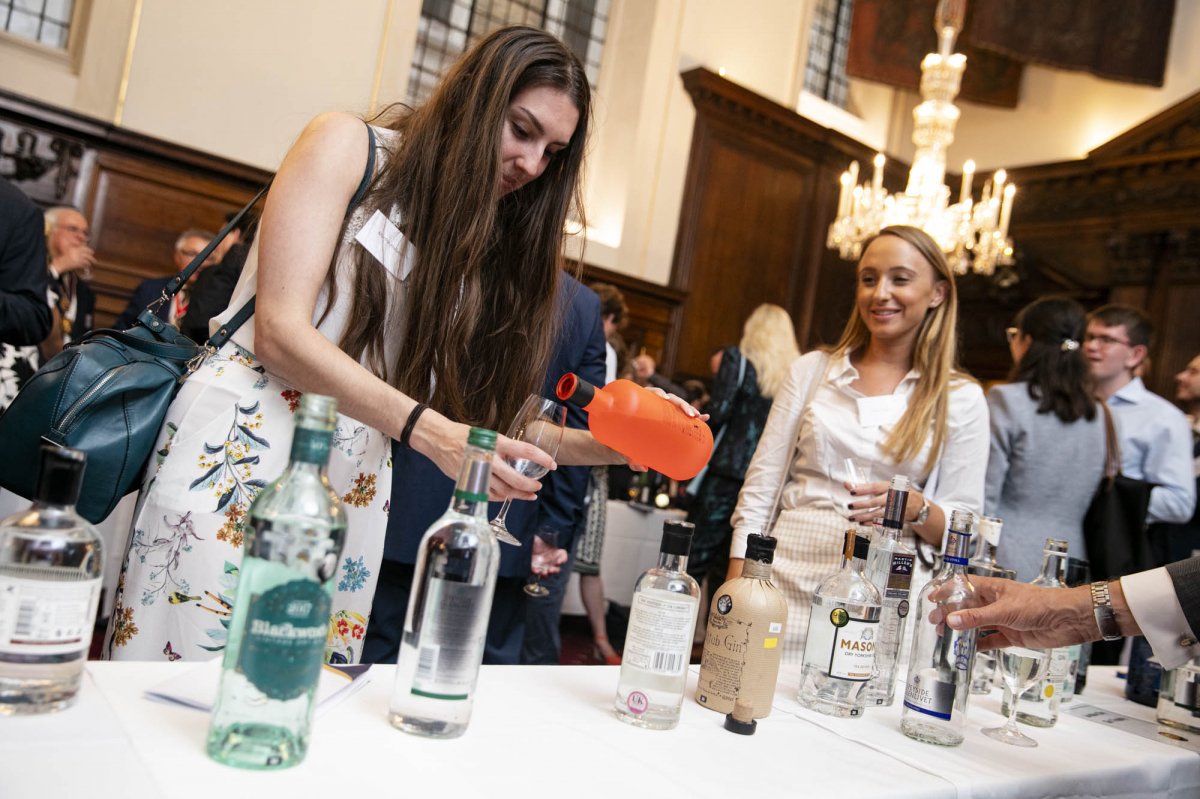 The 2019 results show that, whilst historically popular spirits such as whisky are still standing the test of time, there are also many unexplored spirits for drinkers to try. Below, the IWSC has pulled out the spirits trends to watch over the next year and the most exciting wins from this year’s awards.

Christelle Guibert, CEO of Fine Wine and Spirits at The Conversion Group, says, “It has been fantastic to recognise the quality of Pisco with its own trophy following a growing popularity within the category. This year, there have been a number of outstanding entries, showing that this Chilean and Peruvian spirit is certainly one to watch.”

Asian spirits have also been gaining a new respect and appreciation as the category continues to grow and improve in quality. Both Japanese spirit shochu and China’s best-selling spirit baijiu performed incredibly well this year, with baijiu winning an impressive five Gold Outstanding and 11 Gold medals, and shochu sweeping four Gold medals.

IWSC chair judge Steve Beal says, “The eyes of the world are on Asian spirits, particularly shochu and baijiu. This year we have been gifted with wonderful examples of some of the very best. The examples we judged were extraordinary and reflect the strength and growth of the Asian spirits category and their growing popularity in the West.” 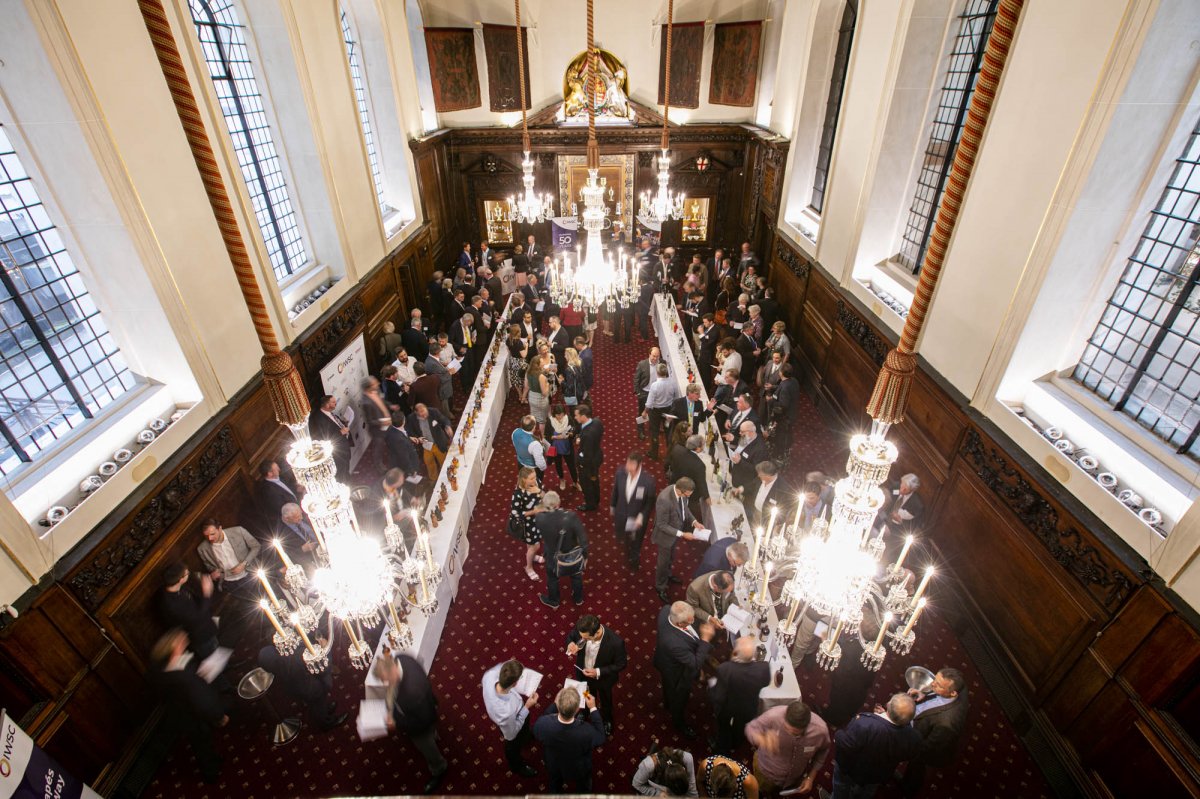 Tequila has seen a growing popularity in recent years, with drinkers starting to explore premium sipping tequila as the category has grown in quality. Mezcal has also been growing in popularity in the UK, with a dedicated London Mezcal Week starting back in 2016 and mezcal-dedicated bars popping up around the capital. For the second year in a row, mezcal swept the dedicated agave spirits trophy which was a fantastic win for the category, as many more tequilas are entered for this award in comparison to mezcal.

Mezcal differs from tequila as it is produced from over 28 varieties of the agave plant from many areas across Mexico, whereas tequila is made from only one type of agave.

Rum has been tipped by spirits experts to be the ‘next gin’, and the results from the IWSC certainly reflect that the popularity and quality of the spirit is increasing. This year, five rums were awarded the Gold Outstanding medal by the IWSC, which is three more than 2018, demonstrating a growth in quality.

One of these Gold Outstanding awards notably went to an unaged white rum from Worthy Park Estate, Jamaica – a type of rum rarely awarded so highly.

Gin continues to be an incredibly popular spirit, with countries from around the world winning trophies across the different categories. Old Pilot’s Gin from Croatia won the London Dry Gin trophy – a big win for the company as it is such a popular category – whilst distilleries from Australia and Switzerland also won trophies for their gins this year.

Whilst gin is certainly not a new trend in the spirits world, the IWSC has continued to see an increase in entries, particularly in the category of flavoured gin. The use of tea as a botanical both before and after distillation to bring complexity and structure to the spirit is a growing trend within the category, with tea gins being entered for awards of varying styles this year. 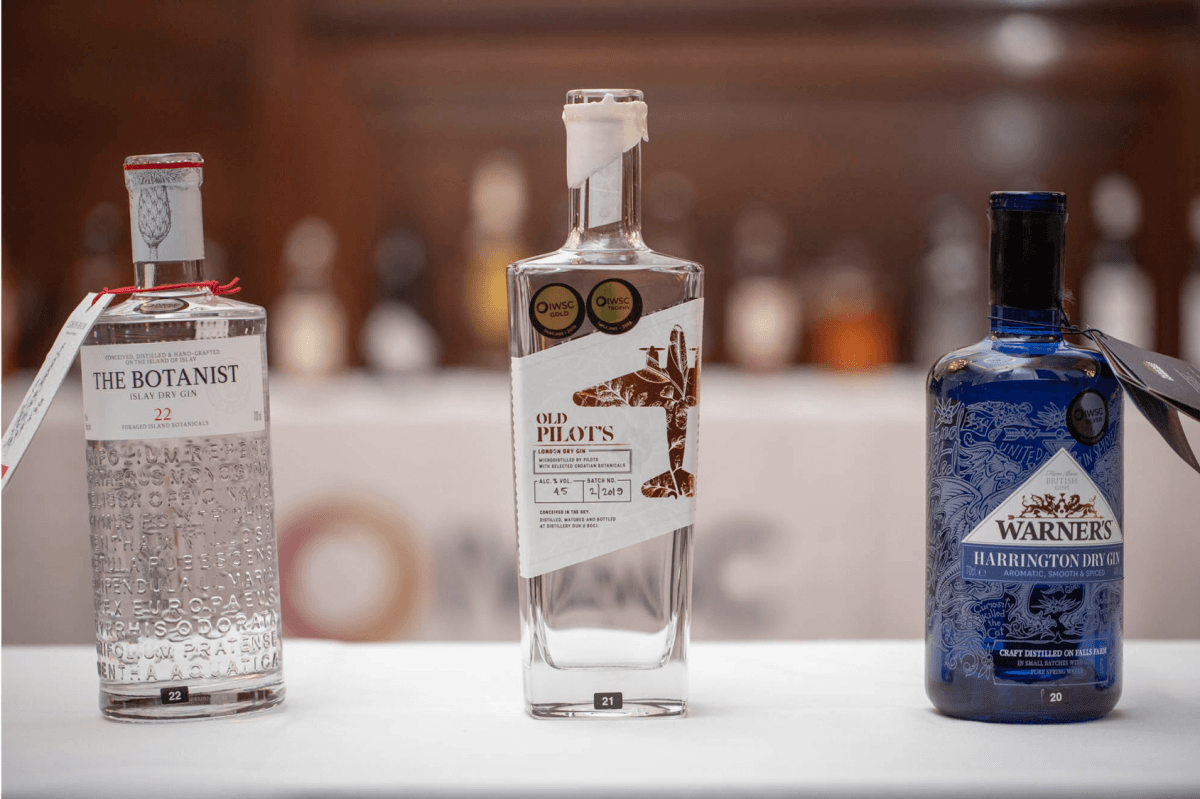