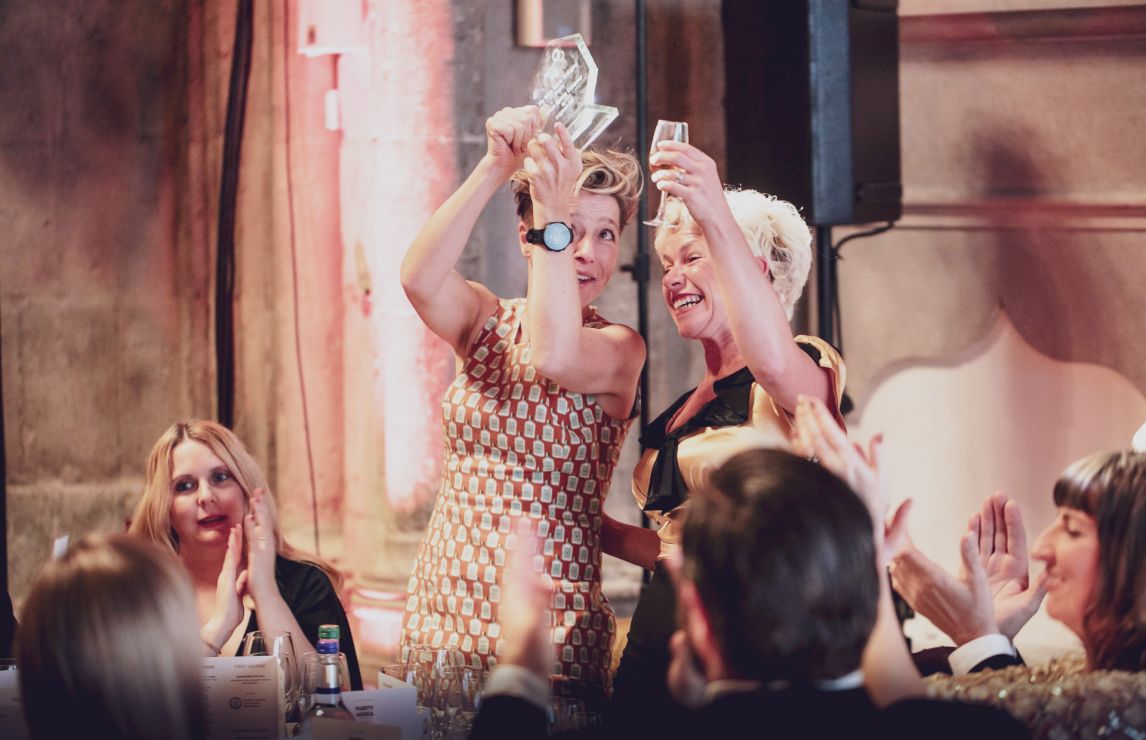 Croatia has received its first ever Gold medal from the IWSC, as the competition announces its first release of 2019 winners.

Northern hemisphere wines (excluding France, Italy, Spain and Portugal) were revealed at the London Wine Fair on Monday 20 May. The results also include some superb medals for wines from Canada, China, and England.

The Croatian winner in question is Opg Pilato Malvazija sur lie 2015, a white wine made from one of Croatia’s oldest and most well-known indigenous grapes, Malvazija. It was described by judges as “evolving and opening in the glass all the time; the lovely minerality and beautiful texture carry the big but elegant palate to a grand finale.”

English wine continues to perform well, and while four of the five Gold medals awarded to England went to sparkling wines (including one for Steven Spurrier’s Bride Valley Rose Bella 2014), the fifth was won by a dry wine: Woodchester Valley Sauvignon Blanc 2018, from Gloucestershire in South West England.

China’s fine wine region, Ningxia, was awarded two Gold medals to Cabernet dominant wines from one of which will be available to taste on the IWSC stand (K40) at the London Wine Fair from 20-22 May, alongside other top medal-winning wines from Canada, China, and England.

The IWSC will also be running a series of masterclasses at the fair, including tastings of Balkan and Mediterranean wines, British bubbles, dessert wine, and Conegliano Valdobbiadene Prosecco.