Shochu: what is it and which bottles should you try?

By Adam Partridge and Dimple Athavia 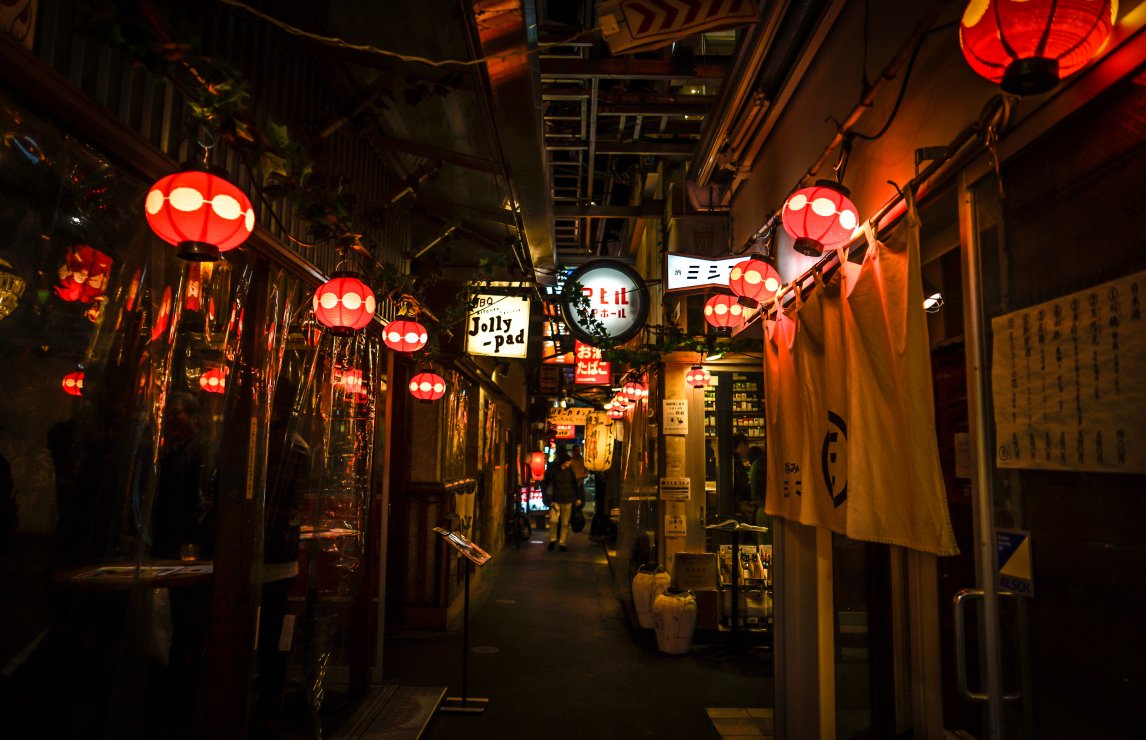 Asian spirits have a knack of being beautifully crafted liquids with a beguiling texture – and shochu is no exception. Shochu – not to be confused with the Korean spirit soju – is a distilled Japanese spirit which has been produced and consumed in the country for over 500 years. It can be made using up to 55 different raw and processed ingredients, but the most common are barley, rice, sweet potato and molasses; others include buckwheat and brown sugar.

There is some debate as to how distillation arrived in Japan, but the most accepted theory is that technique arrived from Southeast Asia via the Ryukyu Route in present day Okinawa islands. Today, there are various types of shochu. Honkaku shochu are of the highest quality and are fermented using koji and yeasts, distilled only once using single pot distillation to retain the authentic flavour of the base ingredient. Awamori shochu is the oldest form of distilled spirit in Japan and is made using rice, black koji and single distillation. Awamori goes through a unique ageing method known as ‘Shitsugi’ – a fractional blending technique of aged shochus in ceramic jars, with the oldest jar going back decades. It's similar to sherry's solera system, and aged Awamoris can be very complex, with notes of nuts, spices and mushrooms, and tend to complement densely seasoned and rich dishes. 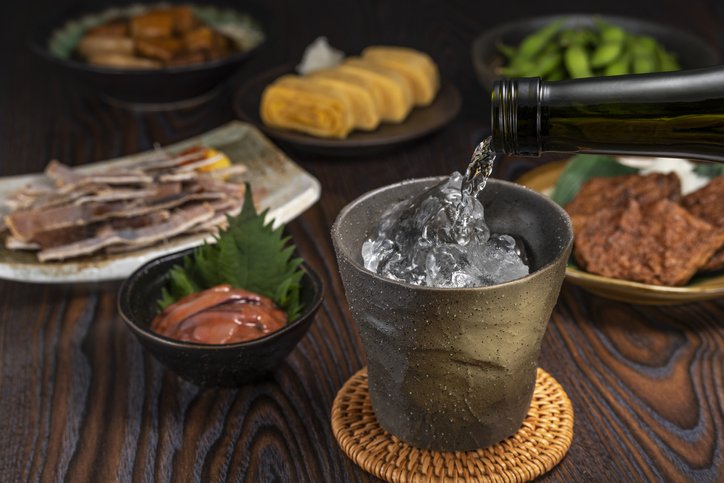 Regionality is very important to Japanese craft spirits and shochu has four prefectures which are recognised by the World Trade Organisation:
Once distilled, there are three ways shochu can be aged: in barrel, which imparts toasty, vanilla notes; in ceramic pots, which delivers a milder, more elegant shochu; and in stainless-steel tanks, which gives the purest shochu and puts the emphasis on its base ingredients. 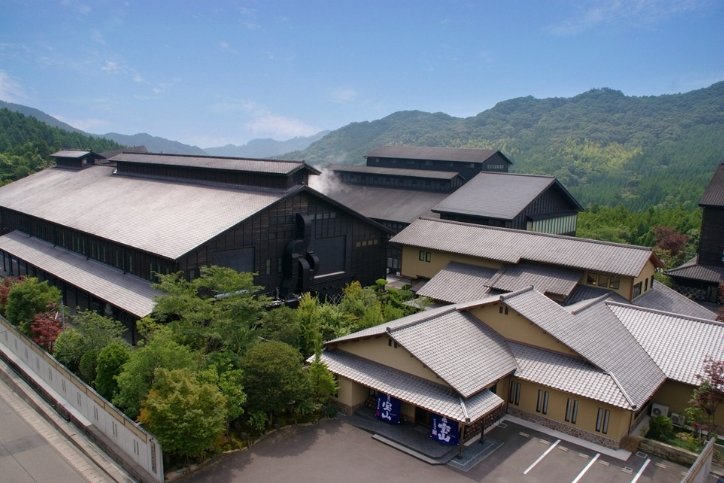 Award-winning Nishi Sake Brewing distillery in Japan
Shochu is a highly versatile spirit, and can be served straight, on the rocks, or long with tonic or soda. Bartenders are using shochu more and more in place of vodka and gin in classic cocktails, particularly the Martini and Negroni. Its typical ABV of 25%-30% is another benefit, as it delivers plenty of flavour without going overboard on alcohol.

The fermentation process at Nishi Sake Brewing distillery
Maverick UK brewer Brewdog is among those now getting in on the act, and is also a winner of an IWSC Outstanding award in this category, for its Inugami Shochu, which uses barley as the base, with the addition of ginger, galangal and Scottish rhubarb – a winning cultural exchange!

The following are the pick of the best shochus from the IWSC’s 2020 spirits tasting. 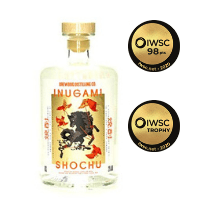 Gingerbread baked with spices and coated in rum caramel sauce creates an enticing aroma which leads onto a palate of rose petal confectionary. Aroma and flavour are well combined and comforting in their smoothness. Ginger and spice continues through to the finish. Layered, complex, enjoyably interesting complexity. 23% 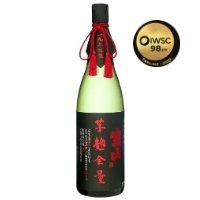 Leaves Of Figs, Swaying In The Breeze Shochu 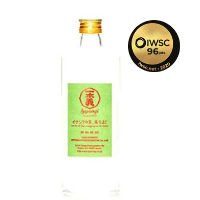 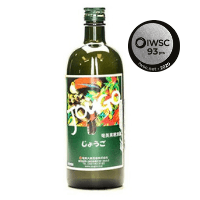 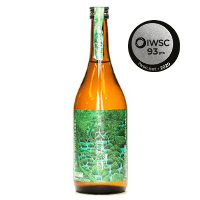 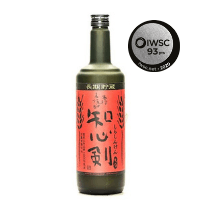 Accessibly light nose of toasted nuts and wasabi. Wasabi continues to the palate with black pepper intensity. Sweetness and spice continues throughout. 25% 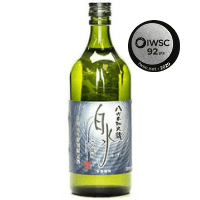 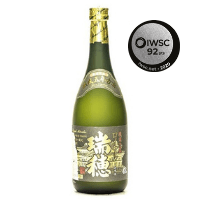 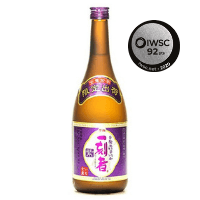 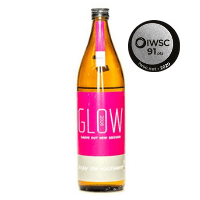 Green citrus fruit acidity gives a refreshing sourness to the confectionary sweetness. Nuttiness comes through on the mid-palate. Develops a creamy, discrete finish with a lasting note of white pepper. 25% 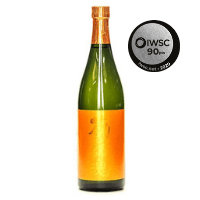