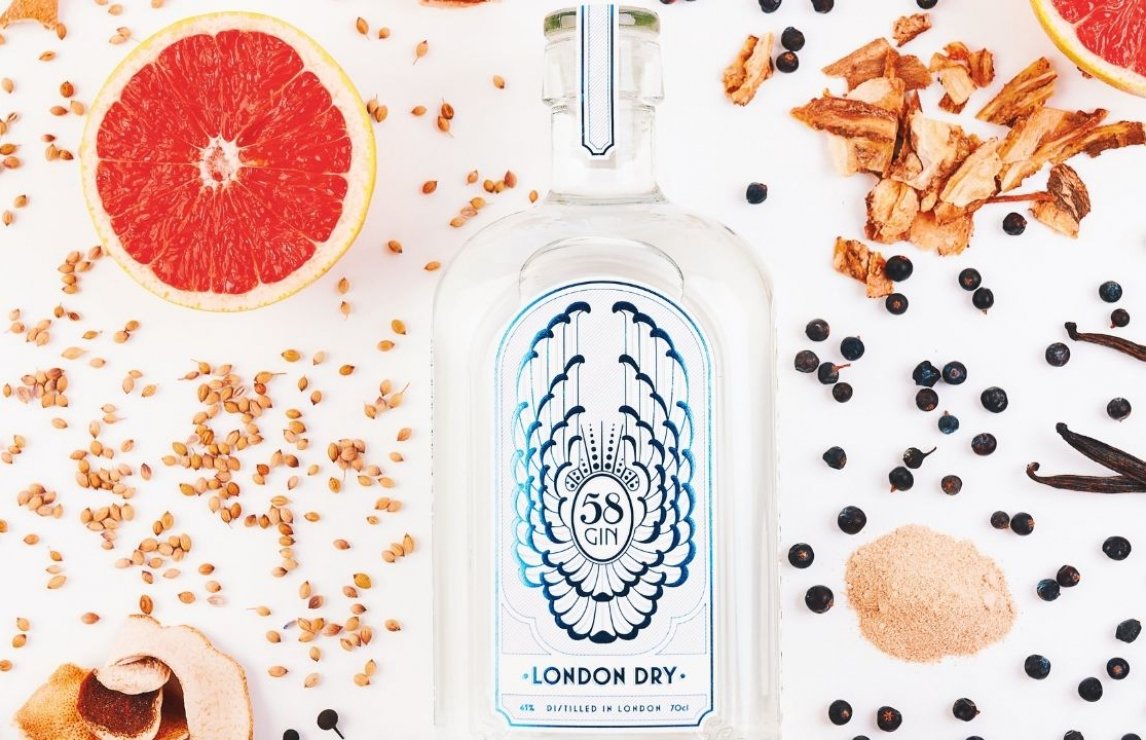 Of the huge range of spirits on the market today, one has seen an extraordinary resurgence in the UK over the past few years: gin. What was seen as a rather tired category has been rejuvenated thanks to a growing band of artisanal distillers determined to see gin returned to its rightful place at the top table. And among the front-runners of the movement is east-London-based 58 Gin, winner of the IWSC UK Gin Producer of the Year award.

58 Gin first fired up its still in 2014 in a small railway arch, with the goal of making micro-batch gins for the local community in Hackney, east London. Since then, the distillery has moved to a bigger site in nearby Haggerston, but the emphasis is still on creating a small-batch crafted product.

Managing director Carmen O’Neal says that 58 Gin is an ‘evangelist of the low-and-slow approach’ and that distilling top-class gin is ‘like cooking a good brisket – you need passion, quality ingredients and patience’. That patience has paid off, with eight IWSC medals this year, as well as two for its Hard Seltzers – another burgeoning trend in the drinks world. 58’s London Gin scored an impressive 95/100pts, wowing the judges with its ‘bold, rich and creamy’ mouthfeel and 'notes of juniper, mint and sugary lemon zest'.

But O’Neal says that, of its clutch of medals at this year’s IWSC, the Gold for its Apple & Hibiscus Gin (made with ‘wonky apples’ sourced from Loddington Farm in Kent) was the highlight. And not just because it’s a gin that should be enjoyed the way they like to drink it at the distillery – with plenty of ice and tonic – but also because it helps to support regenerative farming and minimise food waste. 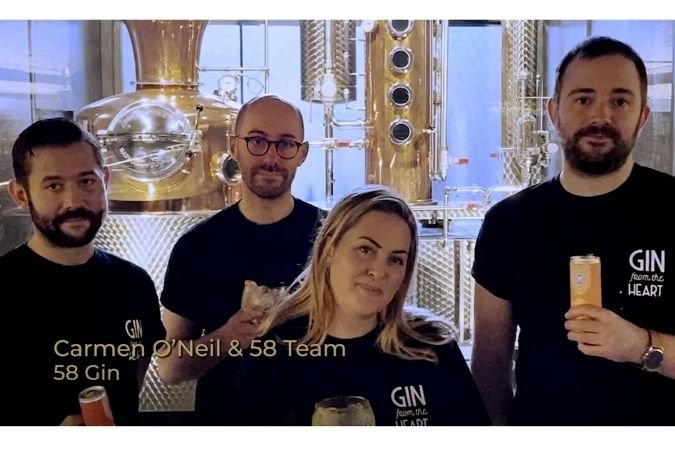 The way gin tends to be drunk does set it apart from many spirits, with tonic the usual go-to accompaniment. O’Neal says that while she encourages distillery visitors to try their gin neat or with a drop of water, she’s doubtful that this serve will ever gather mainstream appeal – although she adds that this could be to be down to people not liking the strong quinine flavour in tonic, rather than the gin.

On the flip side, lockdown has got people experimenting and taking the time to create something special: ‘Gin is such a wonderful base to create some beautiful drinks,’ she says. ‘If gin and Vimto makes you happy, there’s no judgment here!’

The pandemic also saw 58 Gin create its own ‘hand ginitizer’, scented with juniper and citrus oils, and it was an official supplier to the Met Police, NHS Trust hospitals and Marie Curie hospices. 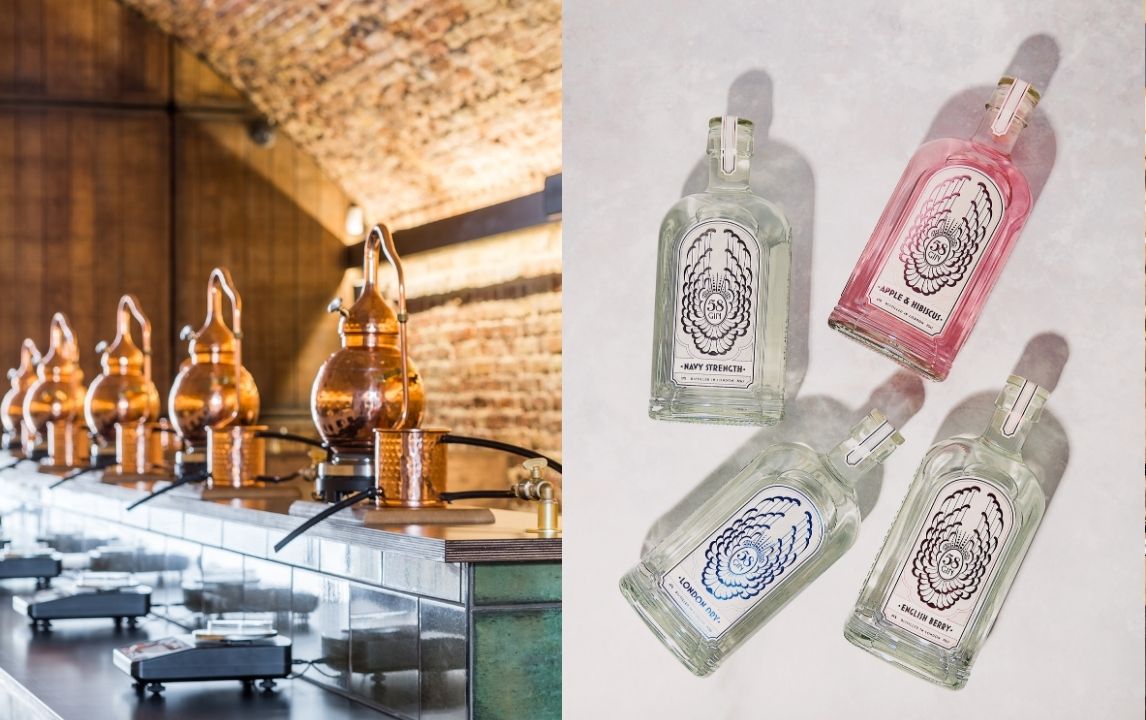 
Next year will be a big one for 58, with the launch of its English Vodka, made with 100% British wheat spirit. There’ll also be some new Gin Hard Seltzers released, and an ‘experimental side’ revealed with other spirits possibly on show – details are minimal so far, so we’ll have to wait and see.

O’Neal adds: ‘We pride ourselves on building a brand that has a big heart and in being a small team that can be dynamic and innovative. Our motto, “Gin from the Heart”, translates across everything we do.’

You can buy 58 Gin's award-winning range of gins and hard seltzers on their website.