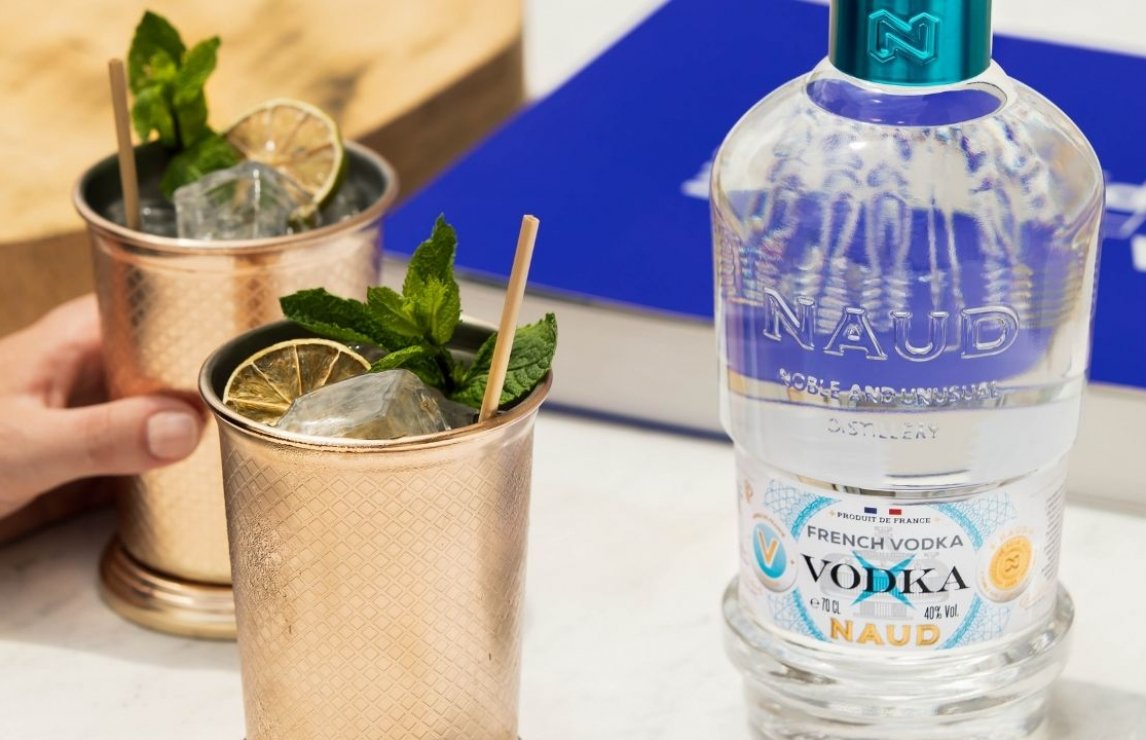 Jean-Michel Naud always wanted to do things a bit differently. In 1999 he decided to create the first French wheat vodka in Charentes, an area synonymous with Cognac production. It wasn’t long before his vodka started to gain critical recognition.

In 2017, Jean-Michel and his son Pierre moved their operation to an old grain mill that their ancestor Emile Perrier had converted into a Cognac distillery in 1936. Up until 1999, Jean-Michel made Cognacs and traditional digestifs. After he had the idea of creating spirits - such as vodka - which weren't typical of the region, Jean-Michel started using the five traditional Charente stills left in the distillery to impart different flavours and textures to his vodka. The Naud family has made it its mission to draw on this heritage and continue to make its own range of world-class spirits, including vodka and Cognac.

In winning the IWSC 2020 Vodka trophy Naud French Vodka was described by the judges as a “superbly luxurious, expressive vodka – smoky citrus notes meet vanilla and coconut, ripe stone and tropical fruit. There is a deliciously sweet, warming quality, almost rum-like, and a candied chocolate creaminess to boot.”

We spoke to Pierre Naud to find out more about his amazing vodka and how it is made:

Tell us about the history and background of Famille NAUD

In 1923, our ancestor Emile Perrier founded the Distillerie du Donjon in the small town of Pons, in Charente-Maritime, South-West France. His son, Jean-Gabriel, developed the Cognac distillation activity on the small Isle of Pinthiers, where he set up the distillery by converting the grain mill on the River Seugne. His son Robert and granddaughter Catherine, along with her husband, Jean-Michel Naud, a trained oenologist, carried on distilling. Though the production of Cognac and traditional digestifs came to an end, my father and I started developing spirits that are less typical the region, still drawing inspiration from Emile Perrier’s recipes. 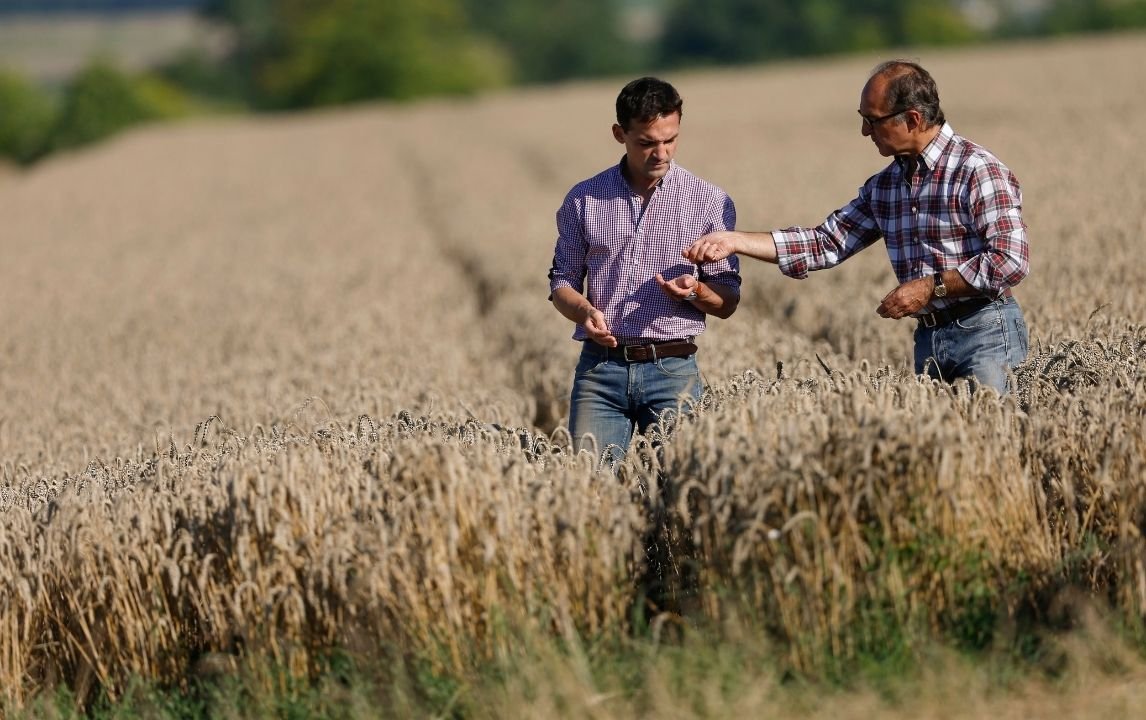 What is your background as a distiller, and what defines your approach?

Since then, our expertise has only grown. Today, we help lots of brands develop their premium spirits. Our ongoing quest is to get the best from the raw materials. This is why we like to distil our wines upon lees, to make the most of what nature provides.

My paternal grandfather is one of the people who inspired me the most. He was a winegrower and a farmer from Expiremont, in the south of our region. He had total respect for the land and and an incredible work ethic. He taught us that no treasure can be obtained without effort.

After five column distillations, our vodka undergoes a sixth distillation in our Charentais copper pots, which adds softness to the spirit and brings notes of pastry and slight saffron-flavours. This Charentais still is the common link for all our spirits.

Give us one reason why every barman in the world should be stocking Famille NAUD Vodka.

I believe our vodka is one of the best ways to pay tribute to French terroir – starting off with the wheat we use, our country's ancient grain, whose quality is celebrated in French baking. Our knowledge in double distillation using the Charentais copper pot still is second to none. Here you have a pure French spirit with a true identity, differentiating it from its East European or Russian counterparts. The taste of our vodka, with its notes of grain and velvet mouthfeel, delivers a pure expression of French sophistication.