Green Wine Future: the most ambitious environmental conference ever organised for the wine community 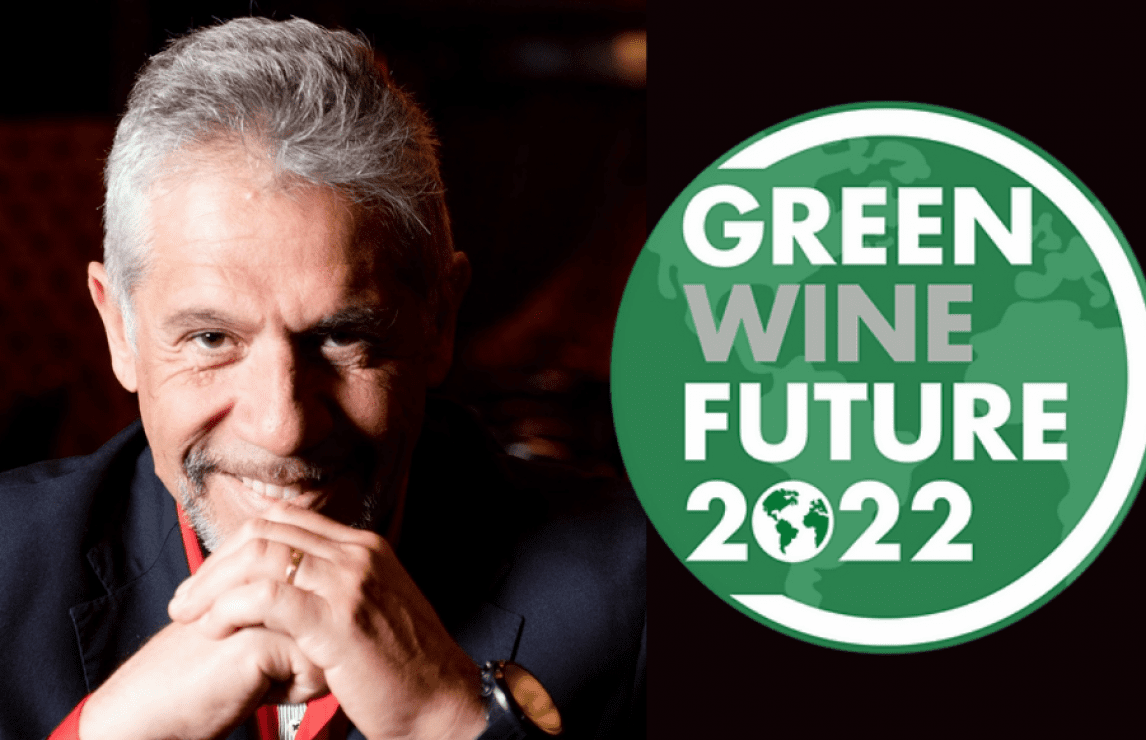 Sixteen years after Pancho Campo first rallied the wine world to combat the causes and effects of global warming, Green Wine Future promises to be the most ambitious event to date.

Partnering with the IWSC, from May 23rd to the 26th, a series of virtual summits will take place in Chile, California, Portugal, South Africa, Spain, France, New Zealand and Australia, bringing together scientists, politicians, industry experts, celebrities and anyone who has an interest in how the wine world can tackle the climate crisis.

“We want to bring solutions to the wine industry, not only the climate crisis, but also anything regarding the environment, so sustainability, biodiversity, carbon footprint etc and we want to show the world that we are all connected,” says Campo, “(and) we want to convince people that we don’t have more time, we have to act now and we all have to act, not just governments and institutions, but every single human being has a responsibility towards protecting the environment.”

“We always aim for four kinds of speakers: wine speakers of all different backgrounds, scientists or experts from other industries, world leaders, and also celebrities (and) we are aiming high.”

“Miguel Torres has been a pioneer and put his money where his mouth is on climate change (and) he was humble enough to admit that he was motivated to develop an interest in the climate crisis listening to Vice President Al Gore speak at my second conference,” says Campo, talking to the Drinking Hour on Food FM, produced in partnership with the IWSC.

This year’s global series of events for Green Wine Future aims to tackle every aspect of the climate crisis, from renewable energy to carbon sequestration, regenerative viticulture to sustainable wine tourism, water usage and hydric technology to winemaking, transport, packaging and the supply chain.  Alongside trade organisations, such as the OIV (International Organisation of Vine and Wine), Greenpeace is also a partner in this year’s event, with the agenda sensitive to the potential for so-called ‘greenwashing’.

“There is lot of greenwashing in the world and that is why we are bringing in Greenpeace as one of our partners, because it is one of the biggest problems, a lot of companies try to convince you that they are doing something and then you scratch the surface and there’s not much,” says Campo.

With responsibility for co-ordinating the agenda, including more than a hundred guest speakers across multiple continents, programme director David Furer promises that no topic will be off limits: “We are looking to address the issues of green marketing and greenwashing … we’ll have a very interesting, no holds barred session to really tackle that head on … we want to ensure that Green Wine Future is seen as a pivot point in dealing with these issues.”

“The issues at hand are universal.  We have reached out from the beginning to wineries both large and small, corporate and individual.  It doesn’t matter. We will take everyone who has a sincere and genuine interest,” Furer says.

To that end, Green Wine Future is embracing the latest technology, using ‘Hopin’ to create a virtual event that more closely resembles a physical one, complete with trade stands, meeting scheduling, breakout sessions and networking opportunities.

“We chose (to do it) virtually because when we calculated the carbon footprint of our event with President Obama it was just obscene, we were throwing stones over our own roof (and) if you add to that speakers coming from all over the world, it just made no sense.  The only way that you can reach the whole planet is by doing it virtually”, says Campo.

“We want to avoid the infamous ‘Zoom fatigue’ so we are also encouraging video footage, recorded on phones, instead of having our speakers just addressing the audience.”

An experienced diver, Pancho Campo’s interest in the climate crisis has taken him from the ocean floor to drought-stricken central Africa and even to the Arctic Circle. He says his pioneering work on the climate crisis is driven by the world he wants to leave for his own children.

“One day I would like my kids to say ‘my daddy tried, to create awareness within his industry’ (so) it is time to drop our differences, follow the science and make a difference.”

You can find out more about the conference and how to get involved at greenwinefuture.com