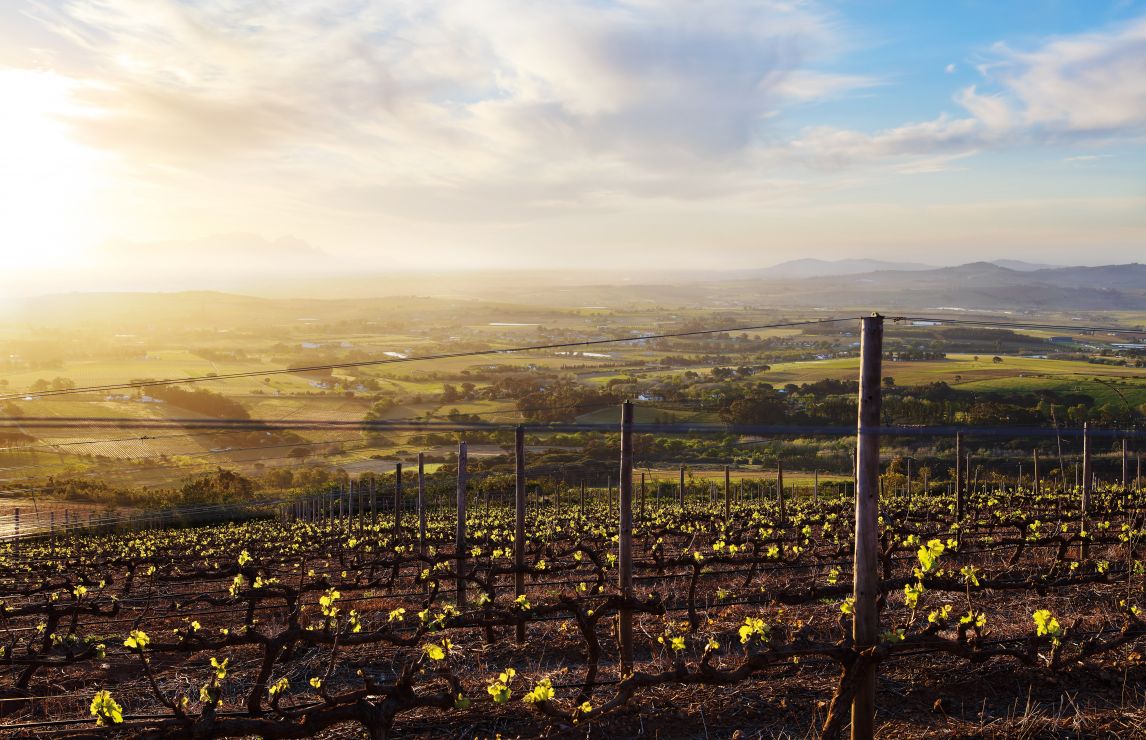 The IWSC has awarded a raft of medals to the top wines of South Africa following the tasting sessions in central Cape Town last month.

The range of medal-winners this year demonstrates the consistent quality of South African winemaking, with many different producers from across the country receiving top medals. Producers including Kanonkop, Beyerskloof and Stellenrust lead the pack alongside last year’s IWSC South African Wine Producer of the Year Spier Wine Farm (pictured above), which received two Gold medals for Spier Seaward Sauvignon Blanc 2019 and Spier Creative Block 3 2016.

Another notable winner – and an unusual wine from South Africa – is the Stellenbosch Vineyards Limited Release Verdelho 2018. Made with the indigenous Portuguese grape Verdelho, the wine has a luxurious mouthfeel and dried citrus finish, and was awarded an impressive 96 points and a Gold medal from the judges this year.

Finally, two sweet wines took Gold: Nederburg The Winemasters Noble Late Harvest 2018, and Rustenberg Straw Wine 2018. The former was produced with botrytis grapes to give it its honey and nutty elements, while the Straw Wine – named after the Italian ‘Passito’ method of drying grapes on straw mats to concentrate flavour – offers intense flavours of honey and apricot.