Jeremy graduated in 1996 with a degree in Chemistry and Maths and started his career as a Lab Technician with Badger Brewery.  He moved to Fuller’s Brewery a year later and worked for 4 years in their labs and as a Brewery Operator where he got into the detail of brewing science and undertook the Diploma in Brewing.

In 2002, Jeremy started his first management position with Bairds Malt in Grantham as Process Manager where he managed production before being promoted to Plant Manager, taking responsibility for all site operations.

In 2006, Jeremy moved to Glasgow and worked as Head Distiller for Auchentoshan Distillery.  This is where he found his stride and knew he wanted to be a part of the rich heritage of world spirits.  He ran the distillery for 5 years, improving on processes and compliance systems, and took an active involvement in the wider industry.

Jeremy completed the Diploma in Brewing, achieved a distinction in the General Certificate in Distilling and passed the Diploma in Distilling with an award from The Gin and Vodka Association for the highest mark in paper 2.  He was elected to The Malt Distillers Association as Chairman for Education and routinely attended industry forums such as Technical Liaison Groups with The Scotch Whisky Research Institute and Cereals Committee with The Scotch Whisky Association.

In 2011, Jeremy was offered the role of Senior Blender for Auchentoshan’s parent company where he was responsible for managing the liquid portfolio of Bowmore, Auchentoshan, and Glen Garioch single malts.  The role expanded to include managing spirit quality at the distilleries.  Jeremy was mentored by Master Blender, Dr. Rachel Barrie, in sensory science and its application to liquid innovation and the art of whisky.  The role grew again as Suntory bought Beam, inheriting Laphroaig, Ardmore, Cooley and Kilbeggan Distilleries.  During this time, Jeremy became involved in training lean management, and developed his understanding of operational efficiency and the wider mechanics of world manufacturing.

In 2015, Jeremy was invited to join the Board of Examiners with The Institute of Brewing and Distilling and writes and marks the Diploma and Master Distiller exams.

In 2016, he was approached for a role at Warner Edwards, now Warner’s Distillery, to work with the owners of the business as the first member of the leadership team to help them develop their operations and spirits portfolio.  The business was about to enter a period of enormous growth as their Rhubarb gin led the explosion of flavoured gins.  Jeremy expanded Warner’s portfolio of 5 gins to over 30 expressions across multiple categories, including non-alcoholic spirits and botanical rums, and implemented operational and technical systems to meet the growth of the 6th and 12th fastest-growing business in the UK in 2018 and 2019.  He led moves on to multiple sites to meet demand and brought structure to a highly ambitious and entrepreneurial business, achieving BRCGS Grade AA for product safety, M&S approved supplier status, and zero reportable health and safety and environmental incidents.

Jeremy is a regular attendee of The Wine and Spirits Trade Association, actively participating with the Spirits and Technical Committees.  He enabled Warner’s to be the first company to legally distil live off-site as part of premium showcasing events such as hosting master classes with Raymond Blanc in the Jardin Blanc hospitality area within The Chelsea Flower Show, and at Junipalooza and Big Feastival.

Jeremy is Rectifier with The Gin Guild and judge with The International Wine and Spirits Competition.

He currently works as Production Director for Cotswolds Distillery. 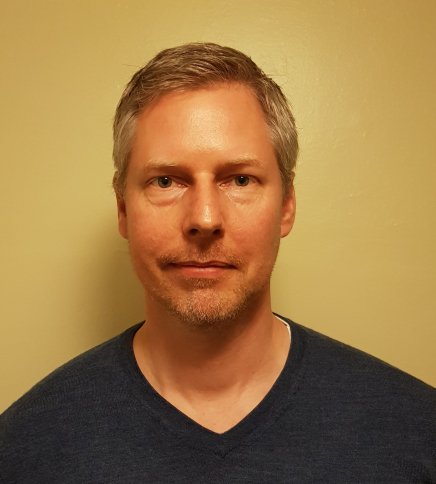